''Do we ever really fight over religion?

Or do we use religion to fight?''


Escape to the Middle East in this thrilling tale about Khalid, Abdullah and Jalal – young men who try to shape the kingdom of Beledar.


While the nearest battlefields of WWII are hundreds of miles of away, on the streets of Mayasin, the capital of Beledar, Abdullah struggles to survive. In a remote village, Khalid sets out in search of his father, and must face the brutal laws of the desert.


Jalal, the young king, wants to break through nepotism and corruption, but in a conservative, Islamic country, change doesn't come easy. That the western world preys on his country's oil fields, doesn't make his life any easier either.


In this exciting book, Wokke expertly and poignantly shows the roots of modern conflicts in the Middle East, through the people and ideas that inhabit it.


"One of best books I read in a long time… Even when the book is set in a fictitious country called Beledar situated between Jordan and Iraq, the novel sheds light on many real things regarding the region while telling a captivating story in the meantime … A brilliant book that had me and my Muslim colleague discussing it." (Dutchy Book Reviews - 5 stars_


''[Revolution] is filled with discussions on politics, religion and war, but it is fuelled by the social, human interactions that these two characters experience. The discussions are intelligent but not confusing, and the story is just as much about the people, as it is about these themes.


Both main characters had incredibly interesting stories, and were written in a way that made me want to be reading about one whilst reading about the other, in both characters' cases. I only wish I could have read this book whilst studying Middle Eastern history last year – it completely brings the place, the society, the corruption, and the religious politics to life, especially in the beginning of the novel. I felt like I was walking the streets with Abdullah, and within the army with Khalid. Wokke creates a very vivid world, and a very real one.


I found the character of the new King to be the most interesting though. The insight into the way the political structure worked was gripping to read. Reading about his British education, and the way it, and his Western Queen, influence his thinking in terms of both religion and politics, was very interesting.


Overall, this was a very thought-provoking and well-written book. The examination of the lives of the individuals in this country was engaging and drove the story throughout. The characters are very well fleshed out, and the world is painted very clearly in the reader's mind.'' (Reader in a Reverie - 4.5 stars) 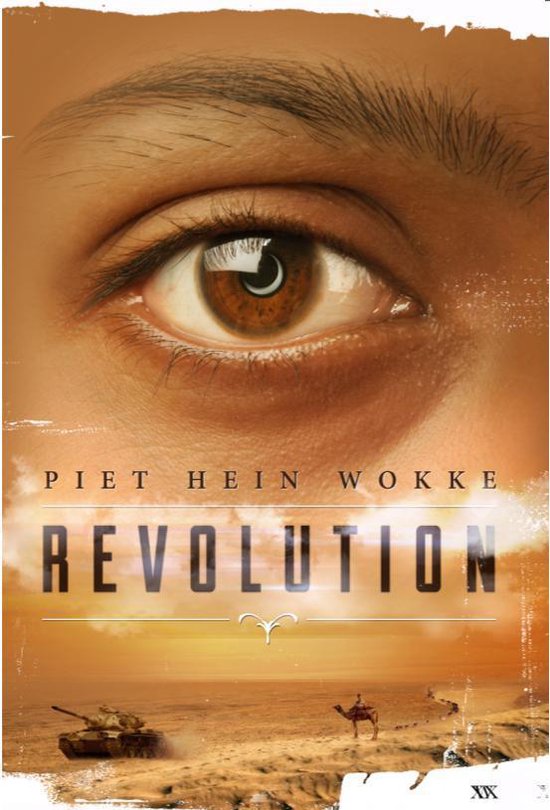