Only a Frump could be elected in this modern age.


Because no one trusted a man to get anything right anymore. The first female president fit the model, and this reporter was putting the pieces together on how she got elected.


She simply put a new approach to classic poltical ploys. The right gal at the rigth time.


All wasn't smooth sailing though...


''Right. Why did I have to be assigned researching the Frump Presidency?''


''Wasn't it about the trend of older female candidates being elected?''


''Yea, frumpy ones. Not young, not necessarily married, preferably divorced after their hubby ran off with a younger woman, not particularly photogenic - Frumps.''


''Is that your result after all your research? Older women make frumpy politicians?''


''Of course not. It's just a marketing angle I was working on. That's the key point all these women had in common. The ones who could claim they were victims of a womanizer got better poll results, especially after they could show that they "persisted and resisted' and made their own way afterwards.''


''Sorry, but the facts came out that way. Suddenly, we had only women running for office, and no younger ones. No one wanted to work for the good-looking ones, as it was an invitation to have harassment charges thrown at you.''


''That's what the research showed. OK, maybe the marketing needs to be massaged a bit. You have to admit that being a male became political dynamite in those early 2000 elections, particularly after 2020 or so.''


''Because of all the harassment claims and publicity?''


''Exactly. Male celebrities and politicians were getting slammed all over the place. Meanwhile, media was under-reporting court cases about female teachers bedding their underage male students.''


''Sure, just check the Drudge archives. That and Blaze were showing those while everyone else was chasing the skirt chasers.''


''How did that fit your research into female Presidents after 2020?''


''Polls were all over the place, and so were news reporting. Corporate news channels were reporting according to whoever was in charge of the newsrooms. And you started seeing a shift once the various complaints got rid of most of the male reporters and their complicit execs...''


The Integrity Implosions - A simple electronic circuit was developed that would detect anyone lying or skirting the truth by giving them the runs. And then it's circuit was released to the Internet and soon was mass produced to put into gag gifts. Of course, when these found their way to Congress...


The Chardonney Conspiracy - Mrs. C_ was effectively limited to walking her woods and drinking Chardonnay while she continued to work on an endless memoir. All because they told her she'd had a ''breakdown.'' She knew it was a conspiracy to keep her from running for office again...


Get Your Copy Now! 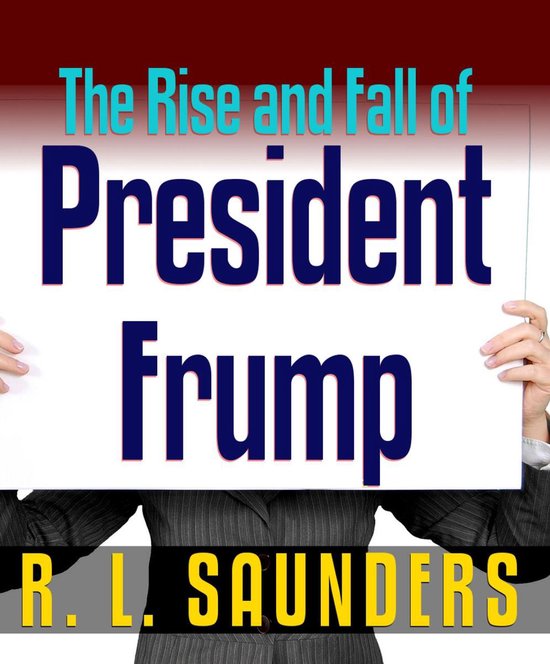