An intense, slick mystery thriller with a dose of comedy and an injection of suspense.

Matthew Jester is a lucky man, but his world is about to unravel.

He is named as the chief suspect in a high-profile murder case and discovers that he is public enemy number one.

The country hates him, they want him dead, and no matter how far he runs, no matter which direction he takes, he keeps finding himself in the clutches of the darkest and most depraved elements of society.

He thinks his luck has finally run out, that his life has hit rock bottom, but what he does not know is that things are a lot worse than they seem.

"A roller coaster of emotions, taking the reader on a high-octane journey as the hapless, apathetic protagonist encounters serial killers, sociopaths, liars, and fraudsters before finding himself face to face with the ultimate test of fortitude." 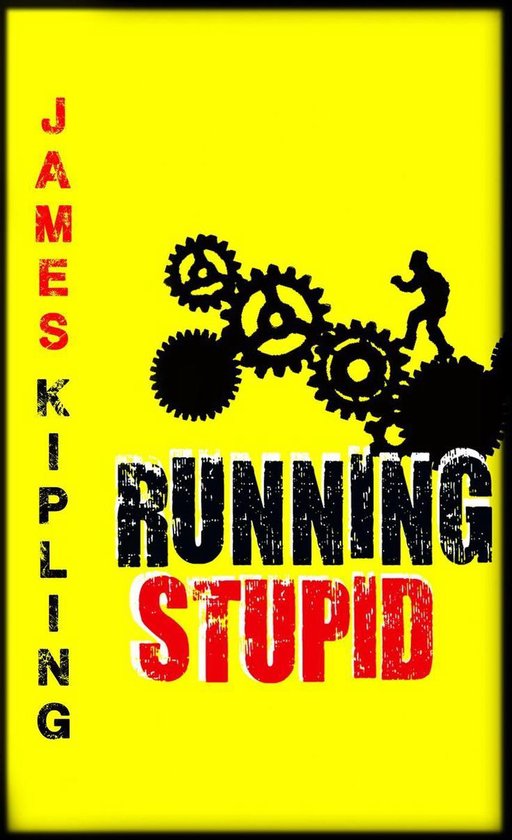