A book for the open minded, change seeking observer of 'anomaly' and the conspiracy against mankind. The revelations by James, a man with a different 'status', should be paradigm shifting. James C. Horak starts the book when Black Ops prosecuted the secession of the Republic of Texas from the Union to provoke the declaration of martial law and subsequent deployment of UN-troops on US-grounds. When his former wife in 1996 got involved, he was able to stop this staged false flag event with the help of the authorities. Three years later another false flag to provoke martial law was prevented when he notified the FBI, Matt Drudge and Mayor Giuliani of a black operation briefing-video to prepare riots during the Y2K New Years Eve celebration at Times-Square, N.Y.C. "These are a true stories. Told in parts where breaks in its continuum demand the digression just to appreciate its complexity. For the way of truth is seldom textured to fit chronology, especially where dark truths are revealed. I envisioned a longer work but the urgency I came to feel in finishing and a greater proclivity towards compactness that allowed my shortening of the text, permitted me a satisfaction of completeness with it as is. Before you finish I hope you may understand. I do take license: not completing every sentence, unconventional use of punctuation, coining a word or two, and syntax that might seem a bit strange. Please forgive all this to look deeper and I believe you'll find some purpose. This work assumes some demand on the reader but then a little research may be all that is required from time to time. Grant but possibility and, whether you accept my personal story or not, the purpose of this work has its own credibility. As an end to this lineage became more apparent, I came to feel more and more compelled to approach mankind with what I could offer.'' JCH
Toon meer Toon minder 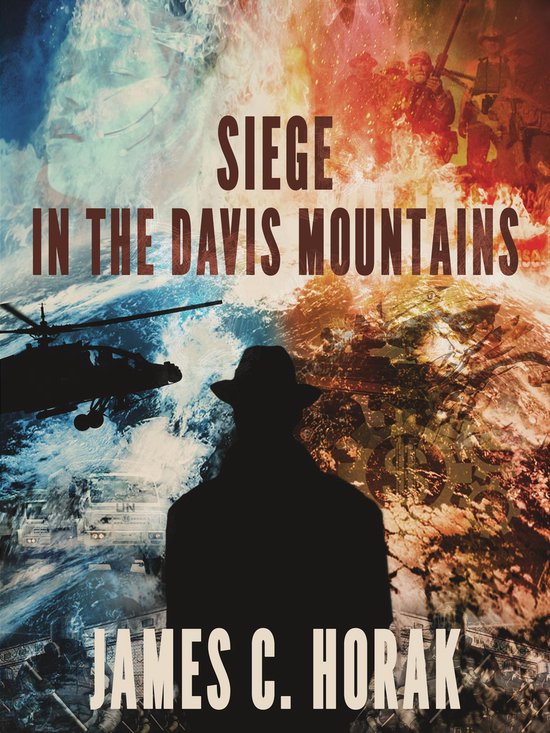