Loosely based on Hans Christian Andersen's fairy tale "The Snow Queen," and combining elements of Japanese folklore and mythology, ''Snowfall'' is a gripping tale of suspense that follows Naomi Shirayuki, a high school student who must overcome her social alienation and rocky past to solve the mysterious disappearance of her cousin. In the winter of sophomore year, the abductions of several local men has Naomi's town and school gripped in fear. Naomi doesn't want to care, until her cousin Kai becomes the latest victim. Naomi thinks Kai's disappearance is the work of a yuki-onna, or "snow woman"; a Japanese demon who appears in the winter and kills people. Is Kai's disappearance tied to this legend, which they first heard from their grandfather as children? Naomi has to shed her emotional shell to rescue Kai before he, too, is claimed by the yuki-onna.


''Snowfall'' was a semi-finalist in the 2011 Amazon Breakthrough Novel Award contest. A Publisher's Weekly reviewer called it "imaginative" and that "the atmospheric, snowy setting and creepy Japanese yuki-onna demon will keep readers turning the pages." 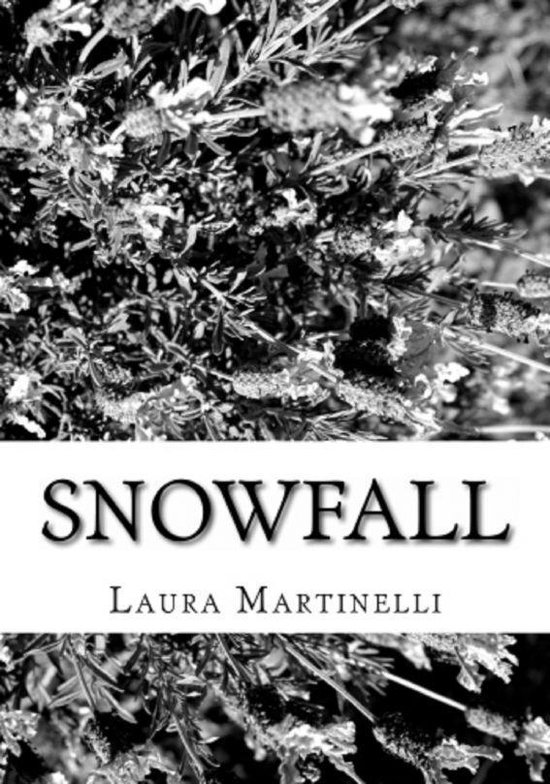