A young boy grows up in Terez�n - an infamous fortress town with a sinister past. Together with his friends he plays happily in this former Nazi prison, scouting the tunnels for fragments of history under the careful eye of one of its survivors, Uncle Lebo, until one day there is an accident, and he is forced to leave.

Returning to Terez�n many years later, he joins Lebo's campaign to preserve the town, but before long the authorities impose a brutal crack-down, chaos ensues, and the narrator finds himself fleeing to Belarus, where fresh horrors drive him ever closer to the evils he had hoped to escape.

Bold, brilliant and blackly comic, The Devil's Workshop paints a deeply troubling portrait of two countries dealing with their ghosts and asks: at what point do we consign the past to history? 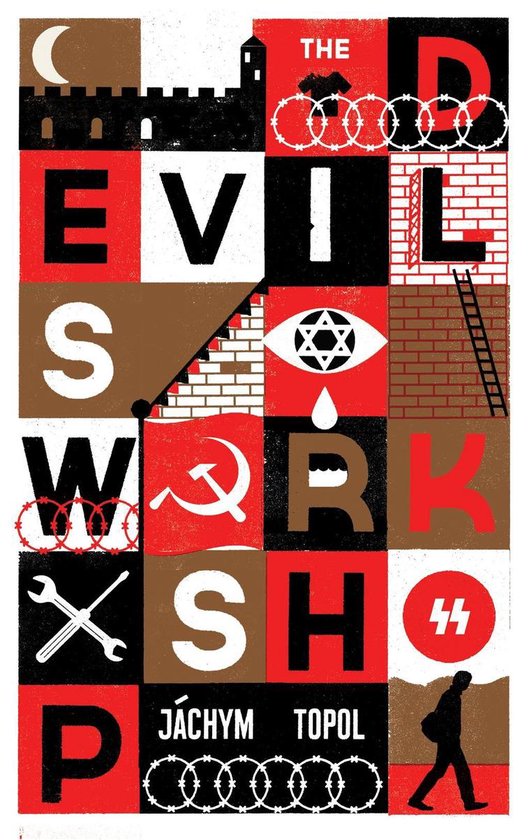