A reflection on the fragile banking sector nowadays and the possibility of progressing towards a system of public and safe money, issued by the Central Bank.


Miguel A. Fernández Ordoñez introduces his text with a quote from Mervyn King, former governor of the Bank of England: 'Among all ways of organizing the banking system, the one that we have today is the worst.'


Ordoñez shares his opinion and he proposes a radical change within the banking system: a Central Bank which would be the only one authorized to create money. His reform would allow families and companies to deposit their money in the Central Bank, something that exclusively private banks do today. Thus, only real money would be employed, far away from the 'fictive money' or 'promise to give back money' that we are used to nowadays. Fernández Ordoñez claims that by doing so, financial and economic crises could be avoided, such as the one which Spain suffered from2008 onwards. Banks would not need to be rescued with huge amounts of public money. Through this new model that the author proposes, everything would be reformulated: the Central Bank would be an autonomous system, far from the control of political powers, and private banks would transform into very different companies. The Government would not be in need of investing public money to save banks, and the society would head towards a more equal and safe economic system. 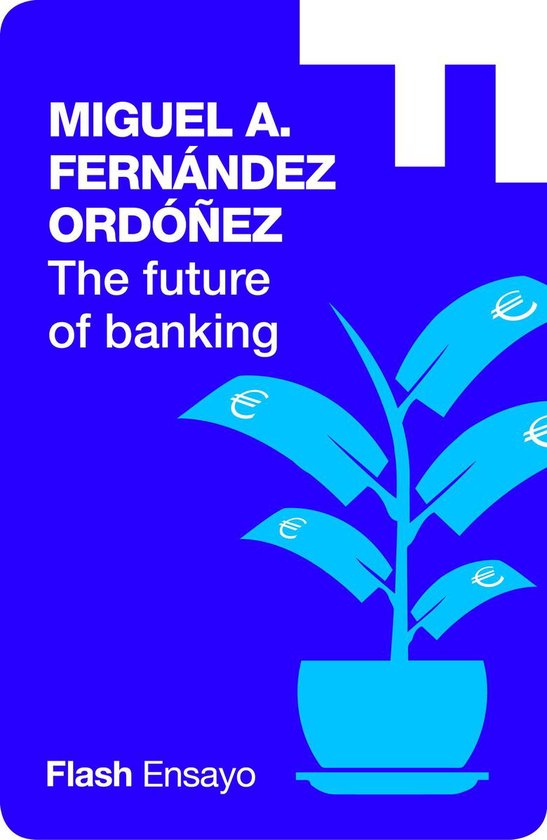