Honor and glory await those who graduate from the Explorer Academy. Or so she’s been told...

Fresh from the mission to Earth, Siti Kassis, daughter of the "Hero of Darenti Four," enrolls in the Colonial Explorer Corps academy--the same academy where her father was the captain of the grav-ball team, and still holds flight records for the extreme piloting competitions. As the daughter of a revered alum, she's expected to lead the legacy students to victory in every training scenario and game.

But Siti wants to prove her own worth. Shunned by the other legacies when she refuses to play by their unfair rules, she joins a band of misfits for her class's most arduous trial: Prime Survival Week.

When Siti and her friends discover they've been dropped into PSW with no supplies, no rules, and no end, will they figure out how to survive? Or will they devise a plan to win? 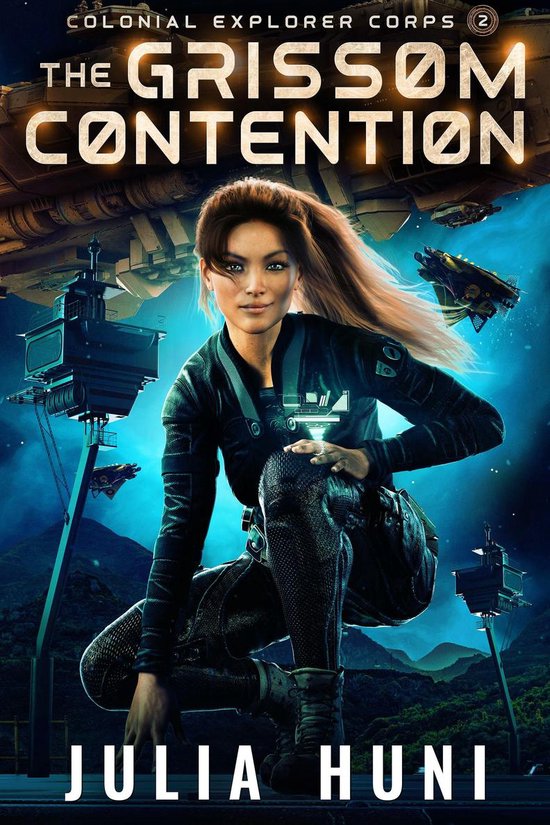