The Complete Hooman Saga - to date...

There are stories before and after the moment a single young girl crash-landed on Earth and was rescued by telepathic wolves.

Those stories explain how the major cities seceeded from their national governments on Earth and rose as one to take off for the moon.

And there are stories that tell how Sue brought peace to the wolf clans, rescued her family, and de-powered the elites who had condemned the rest of the human species to extinction.

This first library of the Hooman Saga starts off with the dystopian world not too far removed from where we are now - and then extends it to its logical conclusion.

A general overview of the story conflicts (without spoilers):

The US major cities seceded from the rest of the country - and were let go without incident. (One newspaper headline read "...And Good Riddance!") Since the major violent protests were all occurring inside them, it was "no biggie" for the peaceful countryside and small towns to wish them luck with that.

Of course, this meant that the major "social" and "news" media also wound up in those walled-in areas. Again, loss of those didn't seem to mean anything to the rest of the country.

These major cities were joined by other major global cities as one Compact. And then, sharing their technology, they used their new fusion-powered protective domes to lift off the surface. All under their announced plan to "save the planet from ourselves".

Soon after that, the outlying areas were affected, however.

Once in orbit, they removed all the man-made satellites from orbit, absorbing them for re-cycling or destroying them with their shields. And then left to start moon-mining colonies.

While the Earth below them was not only plunged into a new Dark Age, but the virulent infections created in the metro-area hospitals were loosed on the planet once they left.

This is the saga of one girl who escaped the moon prison colonies, and returned to earth with the purpose of somehow saving the family she left behind.

This box set contains the entirety of Book One and Book Two, parts 1 and 2. 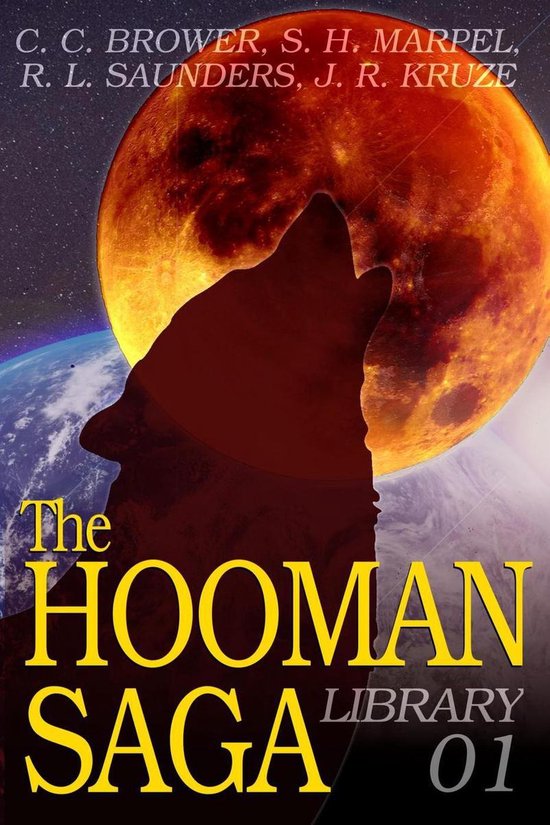