What source material outside of the Bible was used by the authors of theGospels? How does patch-stitching work? How might religious terminology commonly used in ancient Israel be filtered and given a different meaning by a Gentile, pagan audience? What implications did this hold for the rise of Christianity?


How were the crucifixion scenarios constructed? Were all of the sources used in their construction Biblical? Did the writings of Josephus influence the written Word?


How did Jesus evade arrest? How did he operate a supply and intelligence network which reached into the palace of Herod the tetrarch and into the temple ? Details of its operation such as departmentalization and recognition signals are noted. How did Jesus send a message to Herod along this grapevine?


What were the circumstances of his arrest? What was Judas role? The evidence holds out the intriguing possibility that his role as traitor may not be accurate.What were the charges? Based upon the Gospels, was Jesus sentenced to death for blaspheming?


According to the Gospels, was a terrorists a member of Jesus inner circle? If a criminal profile was put together for Jesus, using the Gospels as our source, what would it look like? What would it tell the law enforcement personnel of his day about him?


What was his mission from God? How did he fulfill his role? Why did he have to die? How has his message and its implications changed the world in positive ways and ways not so positive? How did he radically redefine western culture? How does the world still grapple with the implications of what he said and what he was about? 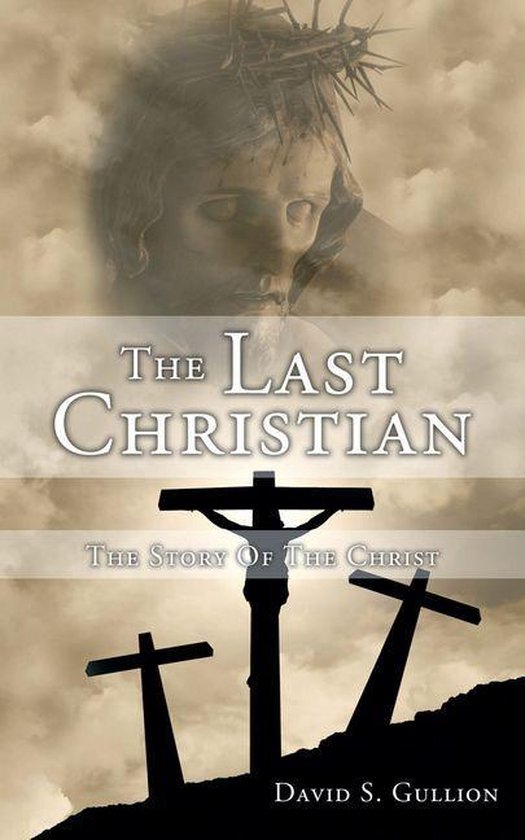