This man had ruined his life. So he wanted payback.

Found him in a chain restaurant. Back booth. Playing solitaire.

The guy that had launched a self-help cult based on Get Rich Quick advice was now a disheveled mess. After faking his death and disappearing, it didn't help him.

Something about being cursed with eternal life.

And having to "sleep in the bed he'd made" - forever.

He was nearly begging to get his life ended - if anyone could. But would that actually get anyone payback?

I couldn't believe my luck. I had found the one man who had ruined my life. Now I was prepared to end his. Or so I thought.

He was in the back of of a well-lit Denny's practicing his card tricks while he nursed one of their bottomless cups of coffee. Probably over a dispute with his bladder.

I came up to his table and asked, "Maestro the Magnificent?"

He looked up and put on a practiced Snake Oil smile while he looked me over. "By the judge of your frown, I should say, 'Who's asking?'"

"I'm one of your audience who bought one too many tricks of yours. Tried to use your book to follow your footsteps to fame and fortune. But it only brought me grief and a hardscrabble life. And it brought me here, at last."

"So you figure to take out your pound of flesh on my hide? Stand in line."

That took me back. The honest, bitter sarcasm.

"But do sit down." The Maestro continued, "I haven't had my dose of bitters recently, even though as you can see I'm far from the flaming success you thought I would be. The 'Special' meal I bought will have to last me a while as it is."

I lowered myself onto the orange plastic padded bench. Wary of being conned once again.

"You see," he went on without pause, "my life hasn't been what you think it was. You probably read the accounts of my ignominious death, being cremated mysteriously and buried at sea. That was all just to throw the legal hounds off my trail."

Taking another sip of coffee, he shuffled his deck once again.

"I was tired of it all. The ranch, the dedicated assistants, bodyguards, being The Founder of that movement and all that. I'd been moving funds around for years, setting up accounts I could live on that weren't traced to all I'd been. It wasn't too difficult to fake my death once I'd made friends with a local coroner. Everybody likes money, particularly in cash."

He dealt himself a small solitaire row, one which was difficult to win in most cases. Then started solving it while he talked.

"You were just one of millions. And I could say I'm sorry. But you wouldn't believe it and I wouldn't mean it. People are patsies. You and I both know that. Pushovers. Chumps. Dupes. I've read the books you wrote. Like you've read mine. You called mine fantasy. And you were right about that.

"The point you missed is that people want to be lead down a rosy path. Their lives are miserable, and by their own choice. That was in your book. Their choice. Always.

"You were trying to inspire them to improve their existence. And so was I. My reason was said to be make myself rich. And I succeeded in that. For what it was worth."

An ace turned up in the deal and he built on it with the 2 and 3 out of the visible cards. The next few rounds showed little improvement to build from... 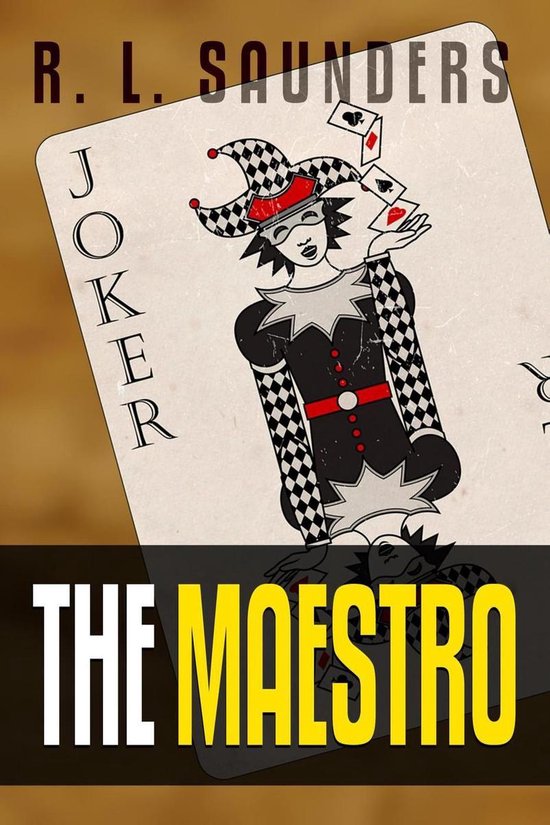