Thom Harinck Godfather of Muay Thai Kickboxing in the West

Thom Harinck trained world champions such as Peter Aerts, Branko Cikatic, Gilbert Ballantine, Badr Hari and Hesdy Gerges, and has coached masses of students in his dojos in Amsterdam, Brazil and Japan. Harinck invented his own style of fighting: Chakuriki, which is a unique mix of techniques from kyokushin karate, judo, boxing, jujutsu and wrestling.

In Thom Harinck, Godfather of Muay Thai Kickboxing in the West, the 72-year-old coach candidly tells of the highs and the lows, the struggles and hard-won victories on his journey to becoming a living legend in the world of martial arts. He looks back on 40+ years of a remarkable career as a kickboxing coach, sharing anecdotes about his life as a bouncer, martial arts apprentice, stuntman and trainer.

The book contains fascinating stories from the world of kickboxing, some of which have never been published before. Harinck relates the thrill of fighting in international tournaments, including intense battles in Thailand, the home of Muay Thai. We read about the sensei (teacher) of the Chakuriki dojo running barefoot with his students through the streets of Amsterdam at night, and about the deep friendships between Harinck and his fighters. His memoirs are filled with the Amsterdam tongue-in-cheek wit and wisdom of a man who has truly lived his life as an intrepid spirit, and to the fullest.

“Thom Harinck is one of the finest kickboxing coaches ever on record. The list of great champions he has trained is long and full of superb fighters. Harinck's book is essential reading for all reality-based martial arts fans.” - Bob "O'Hara" Wall, American karate champion and co-star of Enter the Dragon. 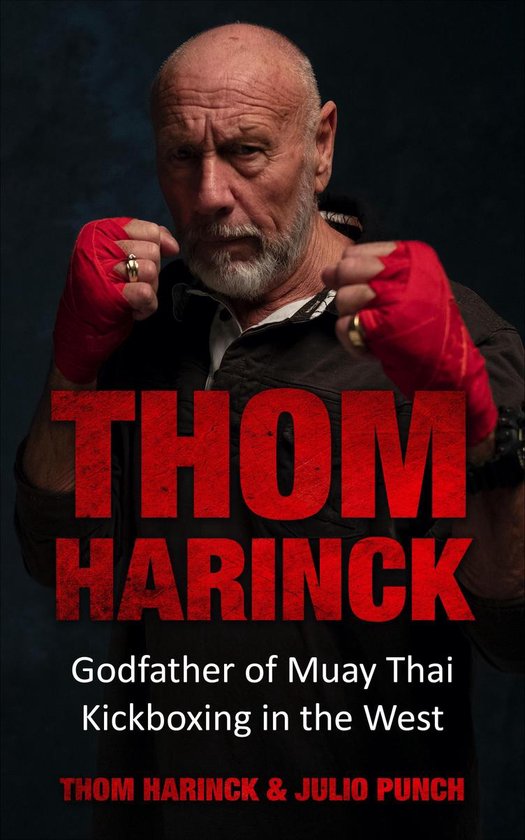