Living life is nothing that any moron or better couldn't accomplish, even without setting one's mind to it. The trick is to do something with that life. Or live several at once, so that one could at least be a success in one of them.

Herbert, having endured his mid-life crisis with all the aplomb possibly available to him, now was set on making a new life for himself. This is his book.

Such a book has parallels with our own. That is life for you - it sneaks up on you and drops some odd segue or link into some other person's scene and then just nips away, as if it was mainlining pixie dust or some super-quantum Dune drug. Blue eyes and all.

You see, Herbert does live more than one life at once. Shackled to the mundane world of the Midwest warehouse laborer, he yet lives in worlds of extreme science, wild fantasy environments and incredibly sensuous surroundings. For Herbert reads books, surfs the Internet and has an overactive imagination.

Driving down Interstate 40 after leaving LA was a bit of a non-scene. Desert and highway didn't change that much after Barstow. Modern highways are built to be safe and wide in America. Deserts were designed by God to be hostile and unforgiving for any who broke down out there. Highways had the occasional road-side phone and also Patrol coming along. Deserts had cacti, dust and not much else.

Herbert. That's me. There's about 5 or 6 variations of that name, but only one I would answer to. Comes from being raised in a family of 10. You had to pick an identity and stick with it, or drown in the uncertain melange of other lives around you. This is my life, at least as I recall it. 40+ years old and leaving the known for the formerly known in order to make some sense of my life. Not that I was confused. But what I had been doing didn't make sense anymore, so I was now driving from LA, away from the nonsensical, toward the sensible.

Barstow itself hadn't changed much since I had been there some 20 years ago. I had gone to Vegas to get married and found that Barstow was an interesting rest stop. I was the only one with a license,and so was the elected driver. We took off late after work - two couples in one car, both seeking an instant marriage and abbreviated honeymoon on the way back. We had essentially 48 hours to pull the whole thing off. So, with the late start and nerves keeping me up the night before, lack of sleep started taking its toll after midnight. Pulled over by a trooper, who noticed the car was weaving. So we stopped in Barstow for a couple of hours - they went in and had some food, I slept (but first my wife-to-be and I "made out" in the front seat, just short of having sex - which was forbidden as part of the Center.

A rise in the highway brought my attention back to the current, swerving the heavy loaded rental truck to stay between the lines. Topping the slight rise, I saw only the black parallel bars of highway stretching again into the darkening desert, the sun behind me along with a tail wind, pushing me ever home and away from Center forever.

Center had been something which promised answers to all my many questions about how the universe operated. They said that you just had to follow their exact path and keep studying the books and lectures of their founder. One day, in an ever-increasing but gentle gradient, you would know Truth and this hope kept you going - along with the required annual celebrations you were required to attend where the official PR was read out by executives... 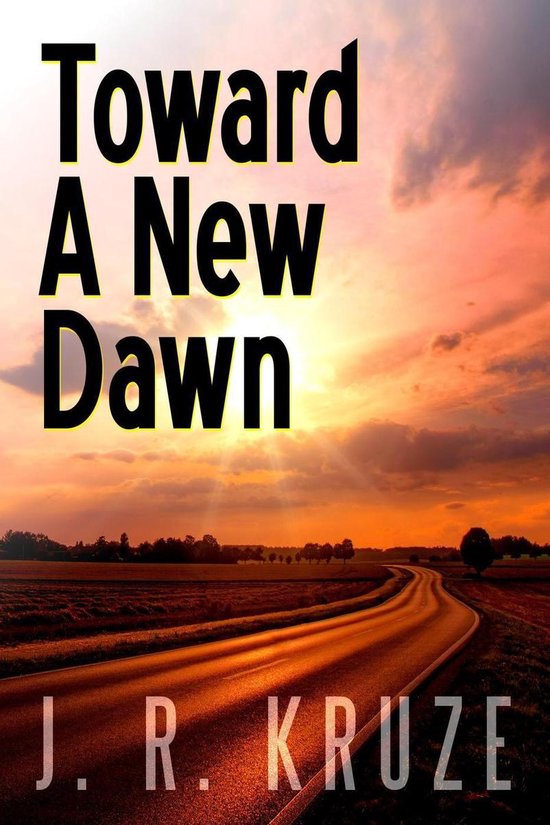