They even died together.


When Drew and Devin become Reapers, both of them bury their past and focus on saving souls for the Hall of Rest. The darkness of their childhood, and the brightness of their brief stint as a famous band, disappear as they are reborn in their new role. They secretly long for the women who will be their soulmates—and Devin believes he has found his, in the faerie Helena.


But Empusa is already two steps ahead of the Reapers, and a spy in their midst begins to unravel the close connection of the twins, ultimately leading to destroying the Grim Alliance from within. Events will make Devin and Drew question their past, as well as their future, and will test the boundaries of brotherly love. A block on the Hall of Rest means souls are trapped in Empusa's realm, and puts a strain on everyone involved.


The Reapers must find out Empusa's plan in time, or the Hall of Rest will fall to the goddess' grasp, as will the Grim Alliance—and the twins who are at the epicentre of the fallout. 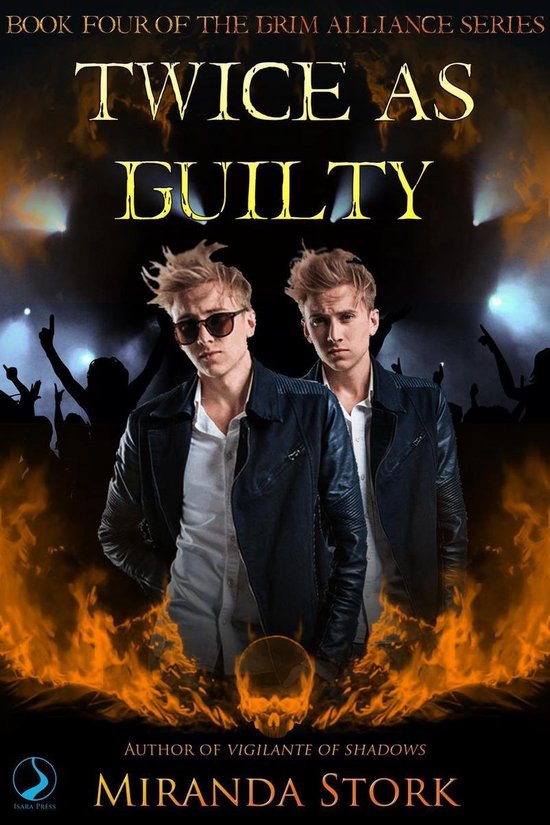