“Owen met her first one spring, when they both were in their teens, by a pale nervous lake where he went with his parents on weekends to sun and water-ski and fish.” “She was standing out on the jetty in the dim twilight amid the spent hush, framed by the melancholy glow of the falling sun on the lake—for a moment like a half-lit gypsy, swaddled in solitude. Until he asked her if she were lost, or needed help.” In his novel Two Fledglings, author Michael Dusenberry, with vivid imagery and colorful, expressive dialogue, tells the coming of age story of Owen Davidson and Carol Przywalski. Set in the 1960’s in a fictitious town in America’s northeast, we see Owen and Carol, so naturally drawn to each other, struggle with their inner demons and with the class divisions and parental disapprovals that eventually drive them apart. Owen the son of upper middle class Anglo parents; Carol the daughter of working class Polish immigrants. “Owen was handsome, he was friendly, and so he was popular. But he knew his friends only distantly, the way one’s body knows the cold air. Boys and girls alike, they bounced into and out of his life like hollow hard-rubber spheres, filling a deep longing with pleasant chatter or a sudden hard emptiness with a brief erotic thrill.“ But Carol, this girl so unlike the “apple-pie mouth” blonde cheerleader types Owen usually dated, was no brief erotic thrill. She got to Owen. So much so that she scared him—so he ended it and went off to college. The sexual revolution had begun. Women’s roles in society were changing—in ways so unlike the old world of Carol’s parents, who refused to pay for art school. So Carol remained home—for a while—and began “the bleak life of a working girl.” She became a secretary for a cab company. But how to fill the emptiness, and numb the pain?—‘Carol began to spend many nights away from home, and it was not long before the habitués of Campoli’s had all the poop on “Carol the hippie” to last them many an evening. Of course, Carol was playing it smart; she pumped herself full of birth-control pills…’ Carol’s increasingly strained relationship with her father turned violent when he struck her in the mouth at a picnic gathering. She was forced to leave home; and thus began a journey that led her to the wrong places and to the wrong man. But this was a journey she had to take. And Owen had a journey of his own. 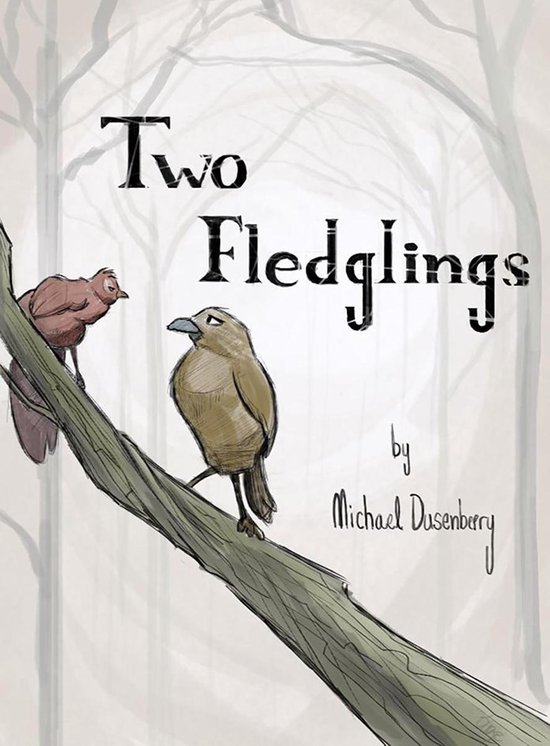