Katharina Heyer had made a name for herself as a designer of fashion accessories and had built up a successful business, for which she travelled the world; she still had a good relationship with her divorced husband, two wonderful adult sons and a house on the outskirts of Zurich. Katharina Heyer had all the things you could wish for. And yet she was filled with one strong desire: to break out of the ''hamster wheel'' in which she was stuck. Having just turned 55, she'd had enough of having to jet around, enough of business pressure and enough of having to meet the expectations of her customers. In 1997, prompted by this feeling of claustrophobia, she decided not to spend New Year's Eve in Switzerland, but with friends in southern Spain. It was a momentous journey, because those few days in Tarifa were enough for her find something that would give her life a completely new direction, something for which, from that moment on, she wanted to use all her energy, all her resources and all her strength: the protection of whales and dolphins in the Strait of Gibraltar. For this purpose, she gave up everything and got more than she had ever hoped for. Today, almost twenty years later, she is not only very successful in her work but is also still thoroughly happy and says: ''I just followed my inner voice; and that was good, because for far too long I had paid too little attention to it.'' 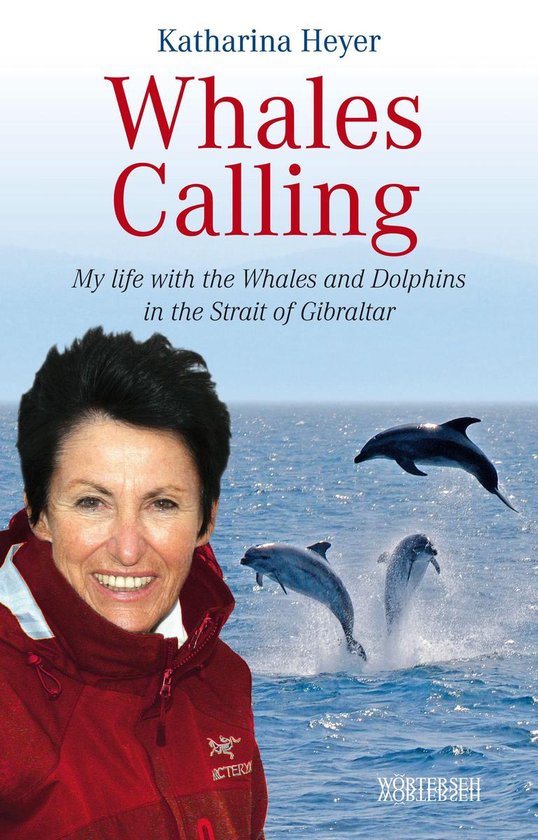