"Jodi Lynn Picoult (/ˈdʒoʊdi ˈpiːkoʊ/; born May 19, 1966) is an American writer. She was awarded the New England Bookseller Award for fiction in 2003. Currently approximately 14 million copies of her books are in print worldwide, translated into 34 languages. The town in Stephen King’s book 11.22.63 of Jodie, Texas was named after Jodi Picoult

Bestselling author Jodi Picoult is 'a master of her craft' (Daily Telegraph) who writes 'elegant, spare prose with the punch of a populist thriller' (Elle). In this original short story, available exclusively as an eBook, Picoult introduces Serenity Jones, one of the fascinating characters from her eagerly awaited new novel, Leaving Time.


Even as a child, Serenity Jones knew she possessed unusual psychic gifts. Now, decades later, she's an acclaimed medium and host of her own widely viewed TV show, where she delivers messages to the living from loved ones who have died. Lately, though, her efforts to boost ratings and garner fame have compromised her clairvoyant instincts.


When Serenity books a young war widow to appear as a guest, the episode quickly unravels, stirring up a troubling controversy. And as she tries to undo the damage - to both her reputation and her show - Serenity finds that pride comes at a high price. 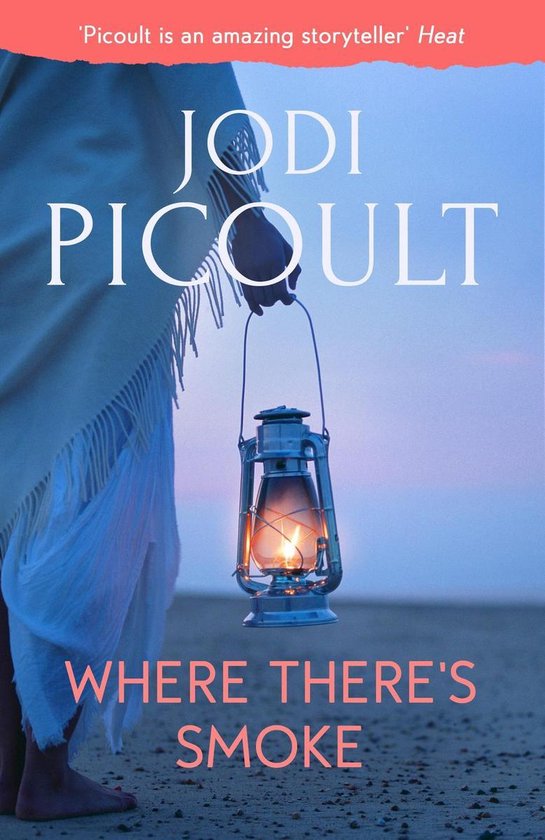