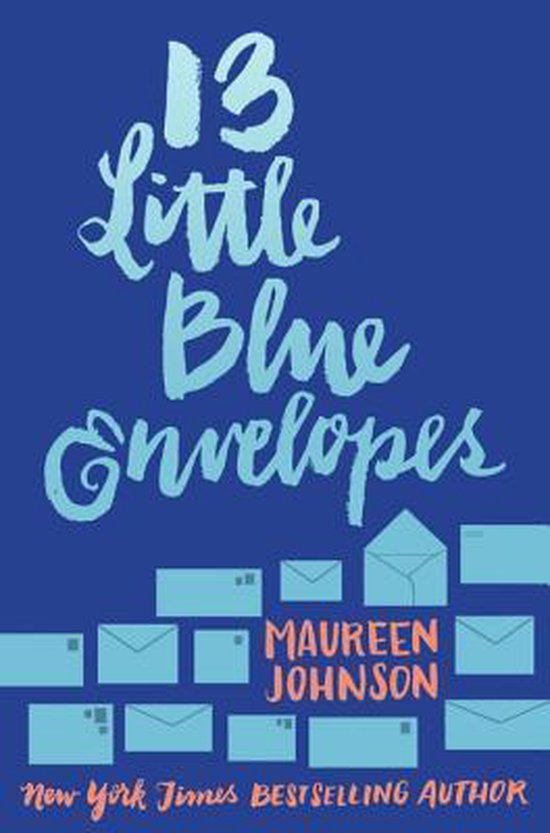 New York Times bestselling author Maureen Johnson's funny, heartbreaking, and utterly romantic tale gets a great new cover! Ginny Blackstone never thought she'd spend her summer vacation backpacking across Europe. But that was before she received the first little blue envelope from Aunt Peg. This letter was different from Peg's usual letters for two reasons: 1. Peg had been dead for three months. 2. The letter included $1000 cash for a passport and a plane ticket. Armed with instructions for how to retrieve twelve other letters Peg wrote--twelve letters that tell Ginny where she needs to go and what she needs to do when she gets there--Ginny quickly finds herself swept away in her first real adventure. Traveling from London to Edinburgh to Amsterdam and beyond, Ginny begins to uncover stories from her aunt's past and discover who Peg really was. But the most surprising thing Ginny learns isn't about Peg . . . it's about herself. Everything about Ginny will change this summer, and it's all because of the 13 little blue envelopes. Look for the sequel, The Last Little Blue Envelope!
Toon meer Toon minder