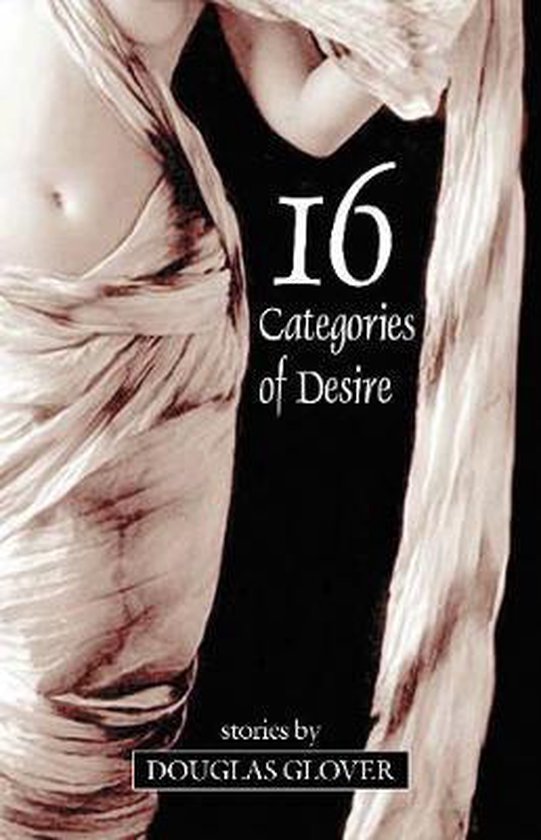 Douglas Glover's collection of stories mezmerizes like no other. A sheer tour-de-force, the collection features eleven new stories that demonstrate that Glover is capable of writing like no other writer. Like a good Beatles album, the collection includes Glover's best new stories, linked only by the quality of the writing. The stories are wide ranging examples of fine, often comic, writing. The Left Ladies Club is about a man who leaves teaching to become a writer, giving himself licence to live the bohemian life. In Glover's merciless portrayal, the Ragged Point literary scene consists of the sorriest bunch of excuse-mongering losers you'll ever encounter.In La Corriveau (ref: the Siren of Quebec who murdered her husband and was later hanged in an iron cage above a crossroads), an Anglo woman awakens to find a dead man (presumably a francophone) in her bed. In a hilarious turn-of-events, the female narrator, who cannot at first even remember the man's name nor how they happened to share the same bed, conceives of ways to hide the body in plain sight, while narrating the political implications of her circumstances interplayed with details from popular culture and Quebec history. In Lunar Sensitivities, a mathematician and a scientist compete for the attention of a beautiful woman; in Abrupt Extinctions at the End of the Cretaceous, dinosaurs compete for love and life. In both stories, love does everything but triumph. Ranging over time from pre-history to the present, from the American South to the Canadian North, Douglas Glover maps the heart in all its passion, valour, ineptitude, and vulnerability. Occasionally scabrous, horrifically funny, intermittently appalling, and wildly erotic, the stories in this collection bring to life a world in time, irony and desire prevail.
Toon meer Toon minder