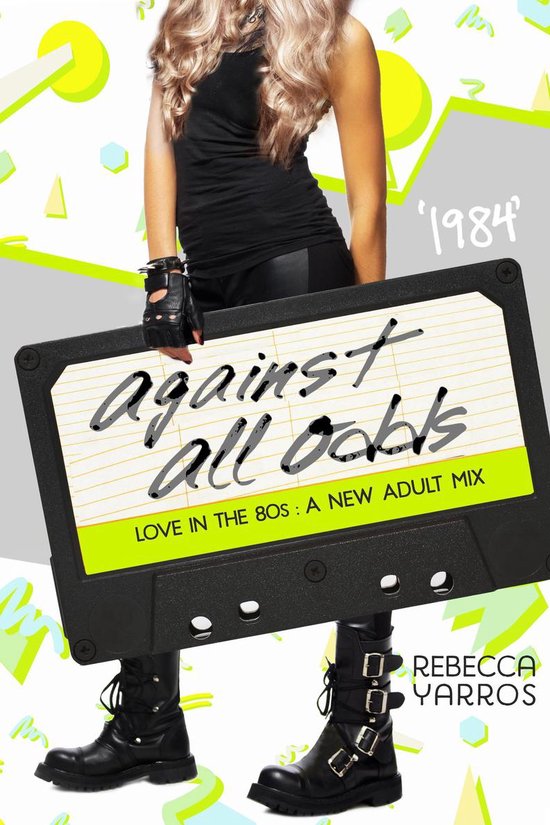 Love the music—never the man.

At twenty years-old, Sabrina Caroline was America’s sweetheart pop star, until she took a year off to treat her social phobia that her cut-throat-manager/mom paid top dollar to keep quiet. Now as part of her comeback, she’s forced into collaboration with one of the hottest rock bands topping the charts—Birds of Prey—whose lead guitarist happens to be her biggest mistake…and her biggest regret.

Hawke Owens never imagined Birds of Prey would surpass the basement of the Duncan High School for Performing Arts, let alone score them a European tour. But success has its price, and for him, it’s being forced to work with the only girl who shattered his heart—Sabrina Caroline. She’s everything that he remembers and more, every memory and fantasy come to life. At first touch, their connection is electric, but it’s also as strong as her determination to follow her number one rule—she doesn’t date rock stars…even though she’s become one.

Loving her again is as natural as holding his guitar, but she’s destroyed him once, and this time the stakes are higher, more public, and the consequences life-altering.
Against the backdrop of the birth of MTV, they’ll have to choose between the demands of their label, and the demands of the heart.