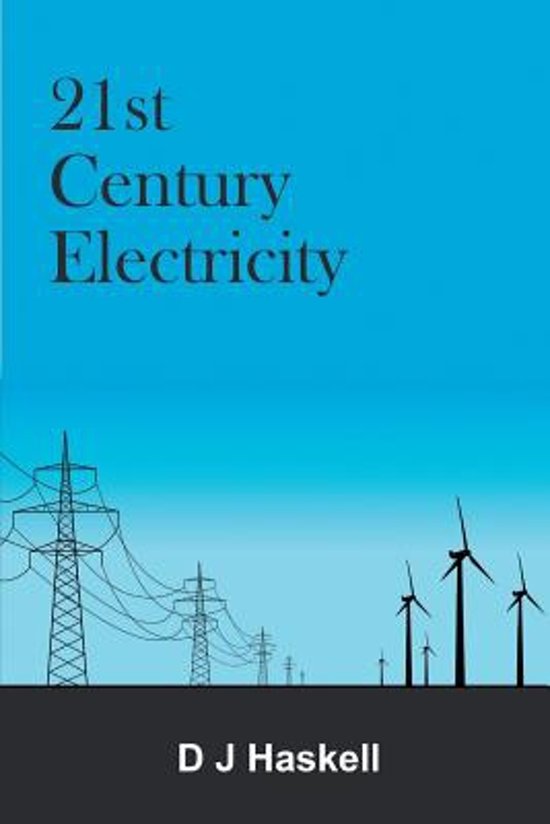 It is incredulous that we drill the seabed for fossil fuels with all its associated industrialisation, spoilage and pollution when the sea alone with its tides, waves and currents can offer far more limitless environmental means to produce energy. The bounds of credibility are stretched even further with the pursuance of large scale wind generation in the UK. This madness will surely go down in history as one of the greatest scams of the 21 century, especially when the second highest tidal range on the planet is to be found in the Bristol Channel, offering the potential to generate a significant percentage of UK electrical energy - future generations will find it hard to understand why we allowed government to pursue their insane energy strategy, and will not easily forgive our blindness and lethargy in these matters. We abuse the planet in many ways - the oceans are polluted from pole to pole with plastic and other waste - as a consequence there is injury and death to many marine creatures trapped by, or attempting to eat this obnoxious waste - it would appear the days of the fabulous albatross are indeed numbered. This is not to ignore the unforgiveable over-fishing of many marine stocks. On land, amongst many other atrocities, there is the shameful pursuit of ivory tusks with the killing of a large number of elephants to the point of extinction - sadly rhino numbers have dropped dramatically due to poaching for their horn which is prized in Asian countries. They also face threats from habitat loss and political conflict. We may feel, as ordinary citizens that we have little or no control over the global environment, but this is not so, as we can all have a cumulative effect in reducing emissions and conserving Earth resources by minimising our energy consumption in the home. This can easily be achieved whilst saving a significant amount of money each year and without sacrificing creature comforts, simply by following the guidance and choices given in this book. At the time of writing the author is saving over GBP1100 per annum - no doubt many other folk will have the potential to save a lot more, especially those living in smaller properties than the author.
Toon meer Toon minder