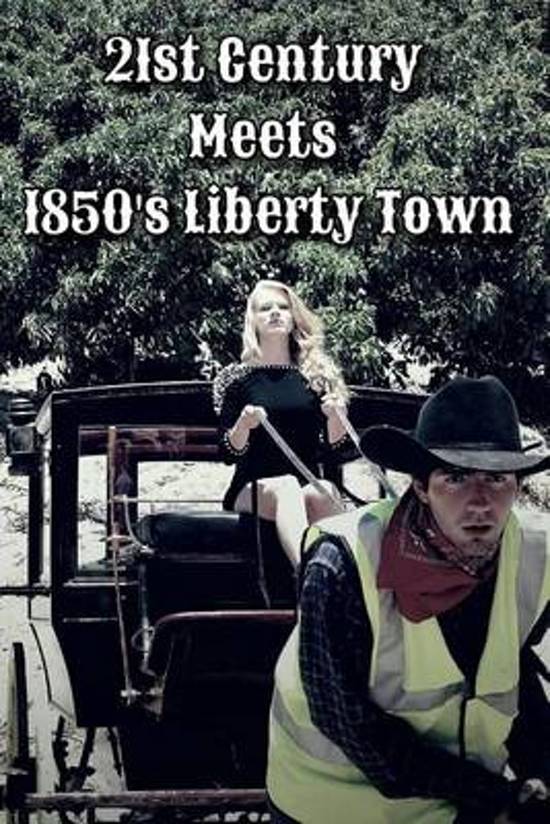 Born in 1832, Johnny grew up in Liberty Town where the town motto was "Do Unto Others As You Would Have Them Do Unto You." He was young, happy and in love with his childhood sweetheart Peggy. All that changed when the Americasses, with the ideology of the twenty first century, started moving to his mid-19th century town. Johnny and Peggy found their relationship nearly destroyed and never again perfect after Peggy caught Johnny paging through Mr. Porntz's publication displaying the Neon Twins. The twenty first century laws and regulations confused the people. Johnny did not know he needed a license to drive a horse and wagon, he had been riding since he was five. Red, Johnny's father, was outraged when his inherited ranch was basically taken away by the government because it was needed for betterment of the community. How does Abe Lincoln lead the people after he is informed that his little log cabin is unacceptable because it does not meet the requirements of building code?
Toon meer Toon minder