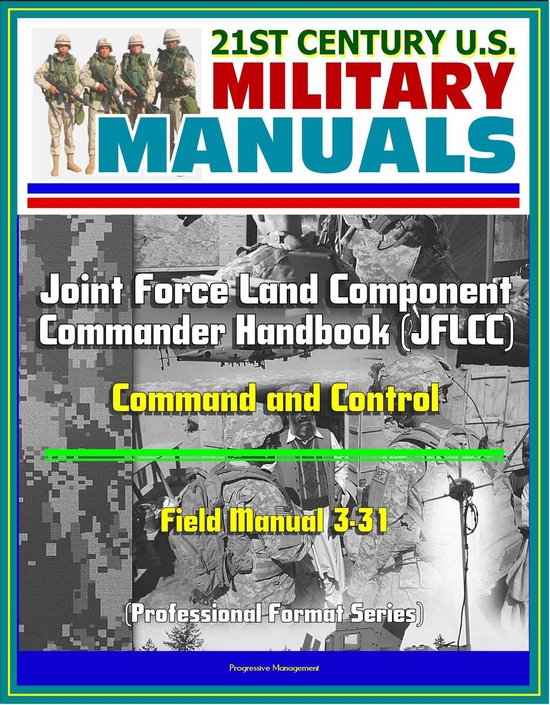 
As a bonus, this reproduction includes the complete 2012 Army Leadership manual (FM 6-22), which describes the Army's view of leadership, outlines the levels of leadership (direct, organizational, and strategic), and describes the attributes and core leader competencies across all levels.