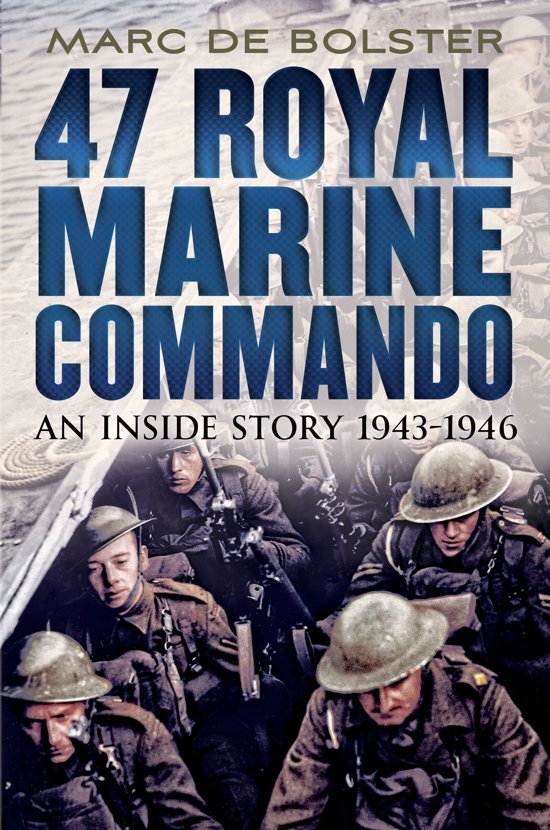 47 Royal Marine Commando: An Inside Story 1943–1946 tells the story of 47 Royal Marine Commando in the Second World War, based on personal accounts written by veterans who served in the conflict. From the bloody D-Day landings in Normandy to fierce battles in Holland, young men were taken prisoner and sent to camps until freed at the end of the war. There are eyewitness accounts of the Normandy landings, involvement with the RAF, Royal Navy and American forces, 10 Inter Allied Commando and the effect on local inhabitants who heard news of the actions in which 47 Royal Marine Commando took a major part. Formed from 10th Battalion Royal Marines and reinforced by volunteers from several other parts of the British Armed Forces, they distinguished themselves by sheer determination and professionalism.


Over 900 men served in or were attached to this Commando, keeping their overall strength up to 420. Many gave their lives never to return home so others might live to tell their story. Profusely illustrated with many unpublished photographs, 47 Royal Marine Commando: An Inside Story 1943-46is a gripping yet haunting human story.