50 Most Secret Never to Know with Giraffe 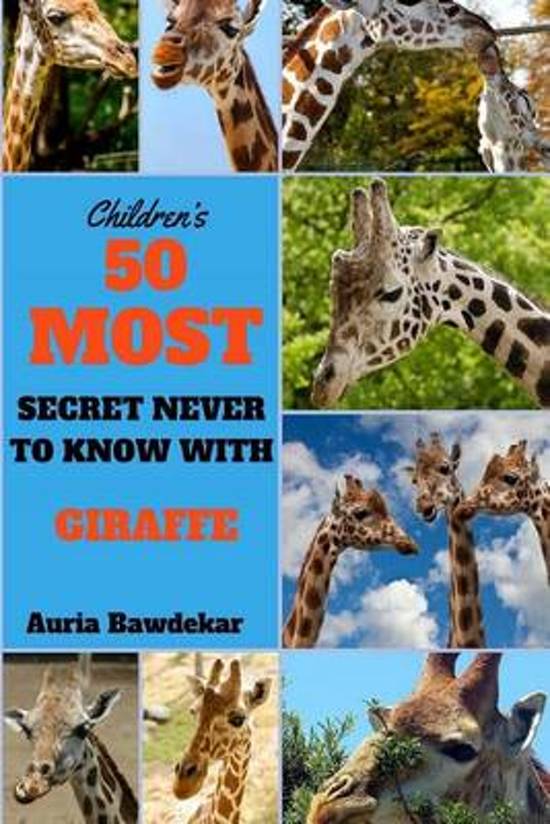 One of the most popular exhibits at any zoo is the Giraffe that is because these large animals are a majestic vision to behold. Giraffes are the tallest land animals on earth; even their legs alone are taller than many humans—about 6 feet. They have their distinctive necks which alone can reach almost 2 meters in height. A male giraffe can weigh as much as a pickup truck! That’s about 1400 kilograms. The hair that makes up a giraffe tail is about 10 times thicker than the average strand of human hair. Giraffes have some distinctive characteristics than other animals. Giraffes spend most of their lives standing up; they even sleep and give birth standing up. Whilst it was thought that giraffes did not make any sounds, this is now known to be untrue, as giraffes bellow, snort, and hiss and make flute-like sounds, as well as low pitch noises beyond the range of human hearing. When giraffes walk, they move both legs on one side of their body and then both legs on the other side; this is unique to giraffes. However, they run in a similar style to other mammals, swinging their rear legs and front legs in unison. They can run as fast as 35 miles an hour over short distances, or cruise at 10 mph over long distances.
Toon meer Toon minder