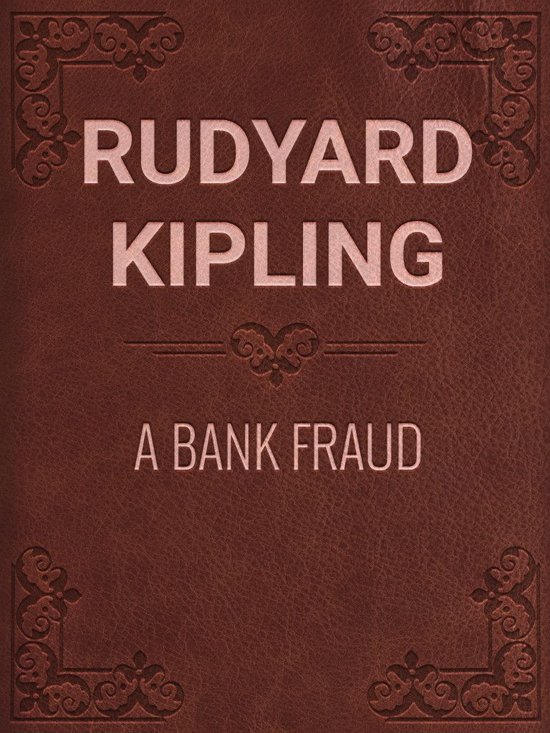 Joseph Rudyard Kipling was an English short-story writer, poet, and novelist. Не was one of the most popular writers in England, in both prose and verse, in the late 19th and early 20th centuries. He wrote tales and poems of British soldiers in India and stories for children, and he also was the first to use Cockney dialect in serious poetry.
"A Bank Fraud" was first published in the "Civil and Military Gazette" and collected in the first edition of Plain Tales from the Hills. The Story is about Reggie Burke, a local bank manager, sound, practical, combining competence in business with a lively social life, and much liked and respected. He is sent an assistant, Riley, newly out from England, a self-important Yorkshireman, arrogant, critical, and humourless. One of the most entertaining Kipling's stories, which also have a little life lesson to accompany it!
Toon meer Toon minder