A Bible Study on the Life and Works of Jesus Christ 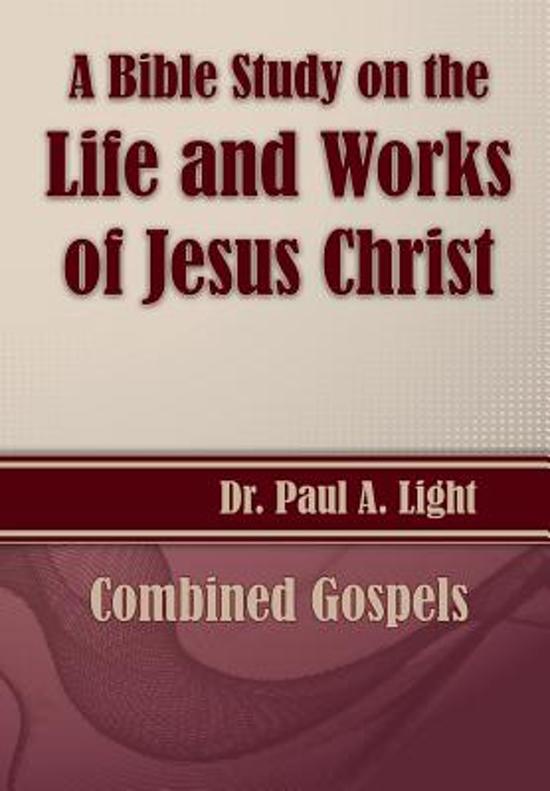 At age nineteen, Paul Light began his ministry in evangelism and pulpit supply. He married on his 25th birthday in 1952 and eventually had two children. His first pastorate began in 1953 at Jellico, Tennessee as a bi-vocational pastor. He served there for sixteen years, during which time they built a new church building. It took nine years to complete and was debt free. In 1969 he moved his family to Cincinnati, Ohio, where he took a job as an accountant. About seven months later he became a pastor in Latonia, Kentucky where he ministered for 21 years. During that time the church building was completely renovated. Beginning in 1979 Pastor Light took a total of seven tour groups to the Holy Land. Soon after that he began missionary tours to different countries, some lasting as long as six months. The tours included preaching, building, and evangelism. His specialty, however, was teaching in Bible Colleges and Seminaries. He has made at least 40 missionary tours. Even at age 87, he is still engaged in missionary tours of teaching. During the past thirty years, Dr. Light has been writing Study Guides and Commentaries on nearly all of the books of the Bible. Some of these are variations of approaches to Bible Books such as his Comparative Gospels, the Miracles of Elijah and Elisha, The Apocalyptic Books (Daniel and Revelation) and Characters of the Old Testament. He uses his books as teaching texts for the classes he teaches both abroad and in the United States. Enjoy this Bible Study on The Life and Works of Jesus Christ.
Toon meer Toon minder