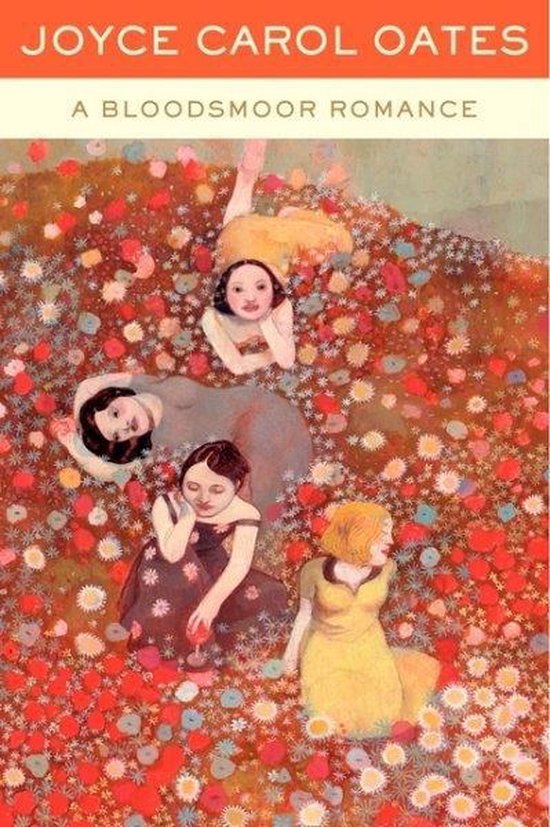 In addition to many prize-winning and bestselling novels, including  We Were the Mulvaneys, A Book of American Martyrs, Black Water, Because It Is Bitter and Because It Is My Heart, and  Broke Heart Blues,  Joyce Carol Oates is the author of a number of works of gothic fiction including  Haunted: Tales of the Grotesque, a World Fantasy Award nominee; and  Zombie, winner of the Bram Stoker Award for Best Horror Novel, awarded by the Horror Writers' Association. In 1994, Oates received the Bram Stoker Lifetime Achievement Award in Horror Fiction. She is the editor of  American Gothic Tales. She lives in Princeton, New Jersey.
Alles van Joyce Carol Oates
Toon meer Toon minder

When their sister is plucked from the shores of the Bloodsmoor River by an eerie black-silk hot air balloon that sails in through a clear blue sky, the lives of the already extraordinary Zinn sisters are radically altered. The monstrous tragedy splinters the family, who must not only grapple with the mysterious and shameful loss of their sister and daughter but also seek their way forward in the dawn of a new eraone that includes time machines, the spirit world, and the quest for women's independence.

Breathlessly narrated in the Victorian style by an unnamed narrator who is herself shocked and disgusted by the Zinn sisters' sexuality, impulsivity, and rude rejection of the mores of the time, the novel is a delicious filigree of literary conventions, ''a novel of manners'' in the tradition of Austen, Dickens, and Alcott, which Oates turns on its head. Years ahead of its time,A Bloodsmoor Romance touches on murder and mayhem, ghosts and abductions, substance abuse and gender identity, women's suffrage, the American spiritualist movement, and sexual aberration, as the Zinn sisters come into contact with some of the nineteenth century's greatest characters, from Mark Twain to Oscar Wilde.

Pure Oates in its mordant wit, biting assessment of the American landscape, and virtuosic transformation of a literary genre we thought we knew,A Bloodsmoor Romance is a compelling, hilarious, and magical antiromance, aLittle Women wickedly recast for the present day.
Toon meer Toon minder