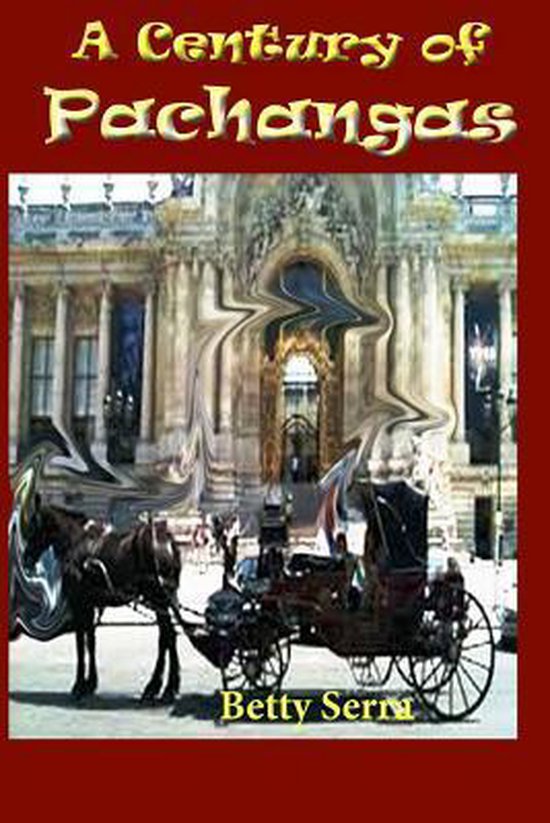 A Century of Pachangas (parties) is a deluxe package of celebrations, featuring ribbon-cutting family drama. The helium balloons in this pachanga are a series of inflated scandals due to infidelity, lunatic rage and psychological imbalances. Like all families, there is loss and tragedy, but resilience triumphs over their fixations and shortcomings.This family memoir focuses on the author’s maternal side of the family, starting with Rosa Balladares, born in 1884 in Managua, Nicaragua. Orphaned at the age of two, Rosa grew up quickly and left her uncle’s unhappy home within a decade. Relatively a young teen, she achieved total independence and later transformed herself into a woman that ruled her household with absoluteness, dispensing proclamations as if a medieval dungeon awaited anyone who failed to follow her majestic orders. Unlike most women of her era, she was skilled in the art of fist-fighting, shooting pistols and swordplay. And although she couldn’t read or write, she was brilliant in that she ran a house, a business and scoundrels out of town.The first half of the memoir (beginning in 1884) introduces the core of the Balladares Family, which consists of Rosa, the wandering husband she threatened to shoot and five daughters who survived into adulthood. The women turned out inflexible, controlling and overbearing, just like their mother. They had the audacity to want to set the world straight in the midst of their own family chaos and meltdowns. The few men who came to know or love them were forcibly exiled, and the grandchildren were indisputably named Balladares. It wasn’t until the next generation, particularly those born in the U.S.A. when the Balladares surname lost its elasticity to band everyone and the newborns were named after their fathers.The second half of the memoir (beginning in 1952) highlights the immigration of a few Balladares women into the States and their wacky adventures. The author, a Balladares descendent, reminisces over her childhood memories, the merging of two colorful cultures and the meddling of Latin American relatives dropping in and out, causing insurmountable disturbances. Each of the Balladares women reappears, sporadically throughout the memoir. They’re all much older, but not necessarily wiser. Oftentimes, it’s their children or grandchildren who complete the lesson for them. Still, it’s mind-blowing how their fiery spirit enabled them to reach another country, cross into a new century and stamp the Balladares imprint of tenacity onto subsequent generations.
Toon meer Toon minder