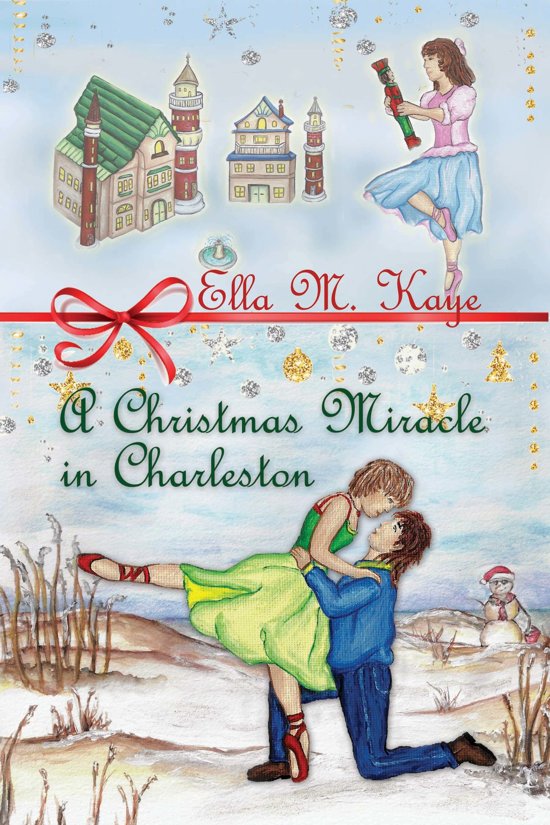 Sandra Courey has worked as an exotic dancer for the past seven years after moving from Connecticut to Charleston, South Carolina to escape her family and her ex husband. Stowing away as much of her paycheck as possible, Sandy's plan is to make a new start in a new state at the beginning of the new year.


Ross Billings is the main caregiver for his niece, Rose. In between working as a theater manager, he does his best to give the eight-year-old as normal a life as possible around her mentally ill mother and her heart defect. Rose has three major life goals: to play Marie in the Nutcracker, to see her uncle happily settled with a girl worthy of him, and to build a real snowman out of snow. As her heart condition worsens, Ross loses hope that she will get even one of her wishes.


When Rose catches Sandy doing a few basic ballet moves out on Folly Beach, she is absolutely sure Sandy's the one who will become her uncle's happily ever after.