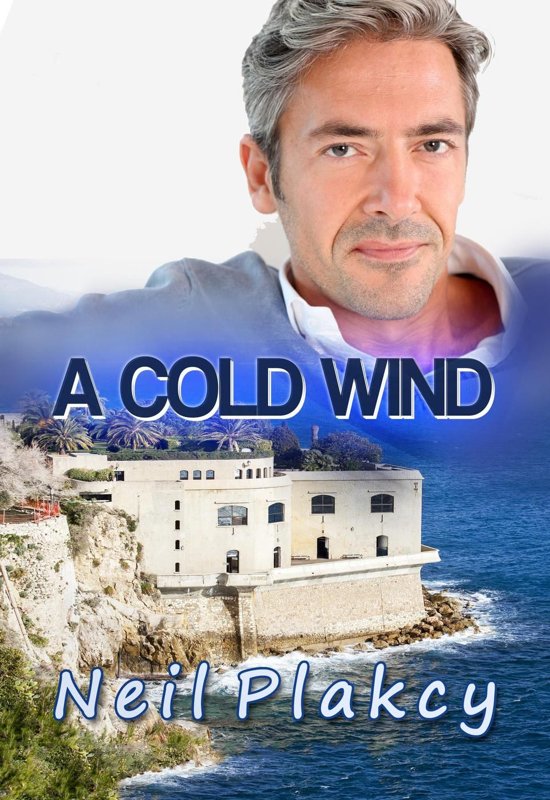 Now that he's been forced out of the closet and moved to Monaco, retired Russian oligarch Slava Vishinev longs for a sexy new life. An assassination attempt forces him to hire bodyguards Aidan and Liam to protect him. Who could be after him – his estranged son, who has joined an anti-capitalist group? The government official who engineered his fall from grace in Moscow?


Can Liam and Aidan him alive long enough to engineer a romance between him and their sad, handsome neighbor, still pining for his late lover? Or will they begin to feel that their entry into their forties forces them to consider close protection a young man's game, one that they're no longer suited for?