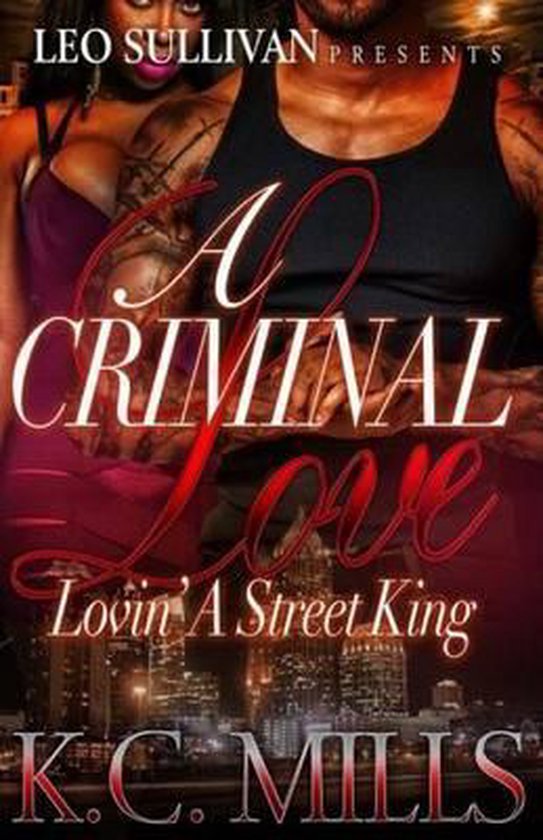 Free’s life wasn’t perfect but she didn’t really have much to complain about so things were good. After finally deciding that she had enough of her on again off again relationship with Ant, she meets Diego Kingston known as King in the streets and her whole world changes. Free quickly falls for Diego but soon learns she has to accept both sides of him and King proves to be more that she can handle. The women in his past and his life in the streets makes her question what she’s gotten herself into. Free has been sheltered all of her life and as the daughter of District Attorney Wesley Evans her whole life has been country clubs and private schools but from the second she lays eyes on Diego she knows that her whole life is about to change. Secrets come out about her mother’s death that challenge her relationship with her father leaving the only person that she can depend on to be Diego. Can Free adjust to his lifestyle and fit into his world and will she be able to accept that fact that there are things about King that she has a hard time dealing with? King, Royal and Shine pretty much own the state of North Carolina so he has his hands full running his street empire but Free walks into his life it changes his world. He tries his best to be what she needs but the streets control his life and he knows that will never change. With his father in prison and his mother incapable, King is trying to balance running an empire, raising his sister and loving Free. Will it prove to be more than he can handle especially after running into Free’s father and realizing that he knows secrets about Frees past that will change her life forever? Free is changing King in a way that he’s not used to. Her love makes him weak which means that she is a liability and causing him to make mistakes that could cost him more than he’s willing to lose. Trying to stay true to the streets and being in love with Free are putting him in constant conflict so will he figure out how to handle them both or will he have to let one go. King and Royal have been down since birth and when enemies began to appear out of nowhere to settle a score passed down from their fathers who will be left standing.
Toon meer Toon minder