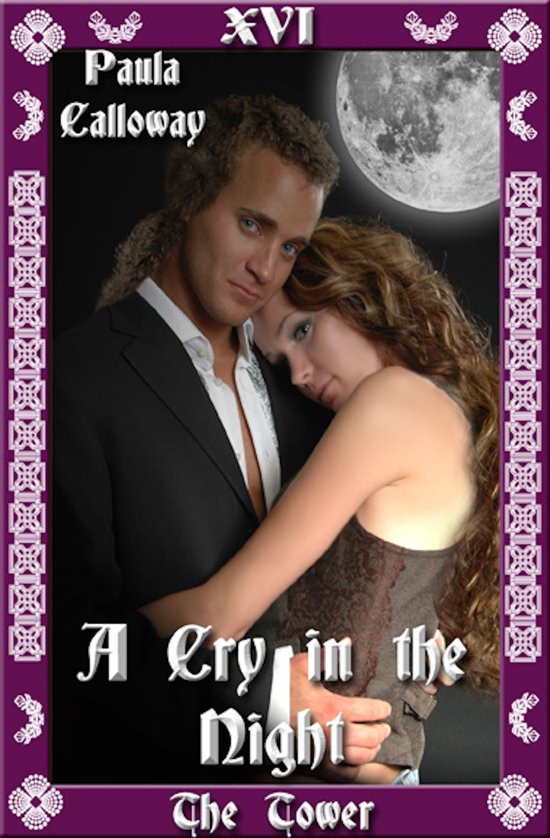 Long before man knew of their existence, a bond formed which allowed Vampires to protect the Bitten and destroy the Beast so the Were and Humans survived.His bitten beloved turned Beast and murdered by a cold Hunter, Talen continues as a Gatherer. When a Bitten stirs his heart, moves his soul and ignites his blood, he fears a repeat of the past, but fate tightens his grip.Liana longed for someone who would love all of her, plumpness included. Never in her wildest dreams did she ever imagine something like the handsome boss her company stuck her with.