A Deadly Product of Circumstance 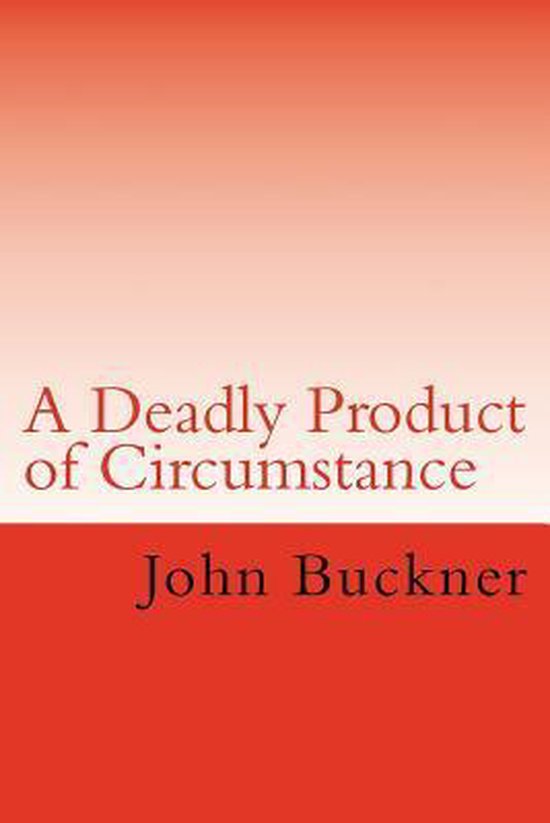 The effects of acts of terror are many and varied. This is the story about how the untimely death of a 17 year olds parents affect his life and, when the police are ineffective, lead him to seek out the perpetrators of the act on his own. His journey through the bureaucracy trying to find information about the group who claimed responsibility for the act places him in contact with a CIA operative who gives some clandestine help. Much to the surprise of the CIA benefactor, Merlin succeeds in doing what the Paris police were not able to do. Not only does he find the group but manages to take care of them in such a way that no one has a clue about what really happened to them. This leads to a closer relationship between Merlin and the CIA. During his investigation in Paris he discovered who was funding the terrorist cell and goes to Saudi Arabia to take care of that little detail. As he delves further into the terrorist threat in general he is appalled at the impunity with which some of them operate.Realizing that he has a talent for the job, he takes on the self appointed task of reducing the terrorist threat. He refuses to work for the CIA as an employee, but does agree to entertain their suggestions and use their intelligence information.Through contact with influential people in the Middle East he starts a security consulting company, which only leads him further into the world of terrorism.When his girlfriend is killed by Hezbollah assassins in Beirut and he is injured in the same action, it adds fuel to the already flaming embers and cements his resolve to counter terror wherever it is found.Merlin is intelligent, likeable, and competent. He is also very skilled with a long range rifle. Had the terrorists known the long range results of the attack which killed his parents they would no doubt have selected other targets. In Merlin they created a deadly adversary who plays the game by his own rules, and those rules are even more ruthless than the terrorists.
Toon meer Toon minder