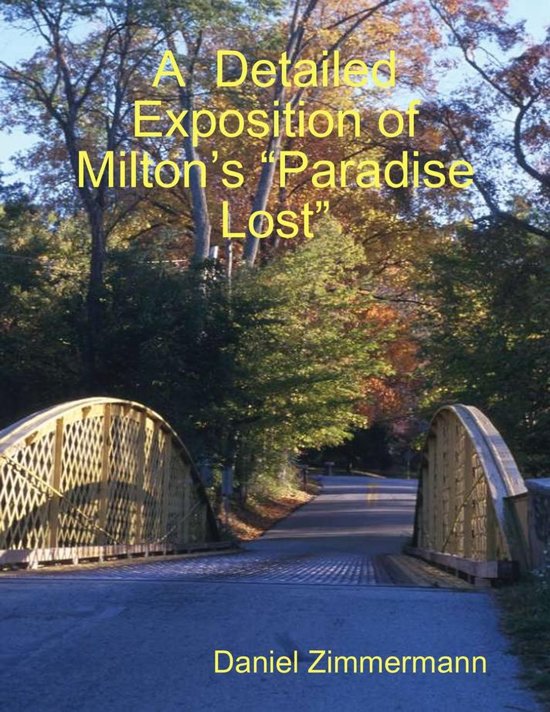 This e-book gives a brief summary of ''Paradise Lost,'' followed by detailed summaries of each of its ten books. The epic begins with Satan's plot to destroy the innocence of God's newly created world. He escapes from hell and crosses the realm of Chaos. When he comes to the Garden of Eden, he troubles the sleep of Eve with seductive dreams. Angels find him and chase him away. God sends Raphael to warn Adam and Eve about the plot of Satan. He tells Adam how Satan was once an angel in heaven, but he did not want to worship the Son of God and started a rebellion. In the ensuing war, he and his followers were cast out of heaven and consigned to hell. The devil returned, entered into a serpent, and persuaded Eve to disobey God. Adam likewise fell into sin. God sent his Son to deal with them. The Son tempered justice with mercy, promising that they would eventually be redeemed. The angel Michael then came to the Garden of Eden. He showed Adam the future history of the human race and its eventual salvation.