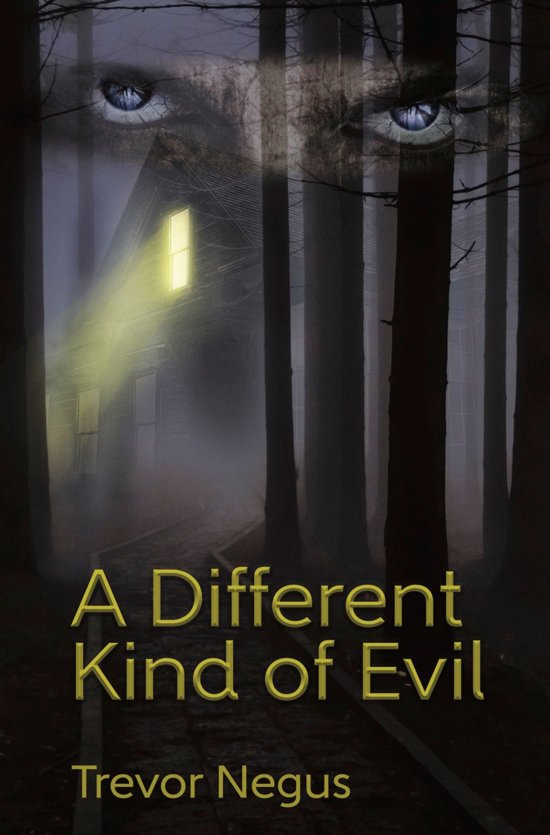 Nottinghamshire, 1986. The body of a young boy is discovered at a secluded beauty spot in Nottinghamshire. The post mortem reveals that the child had been sexually assaulted and suffocated. Chief Inspector Danny Flint and the MCIU begin an enquiry into the boy's death.


As their investigation takes them into a murky world of child exploitation at Children's Homes across the county, they are also tasked with investigating the escape of psychopath Jimmy Wade from Rampton Hospital. Wade was assisted in his escape by an obsessed and troubled young woman and has remained in hiding at the woman's remote woodland cottage. He is fixated on achieving revenge against the people who abused him at Rampton and the detectives who tracked him down and convicted him.


The two investigations set Danny Flint and his team their toughest test yet and stretch their resources and nerves to the limits.


As the detectives close in on their quarry the story hurtles towards a thrilling and breathtaking climax.