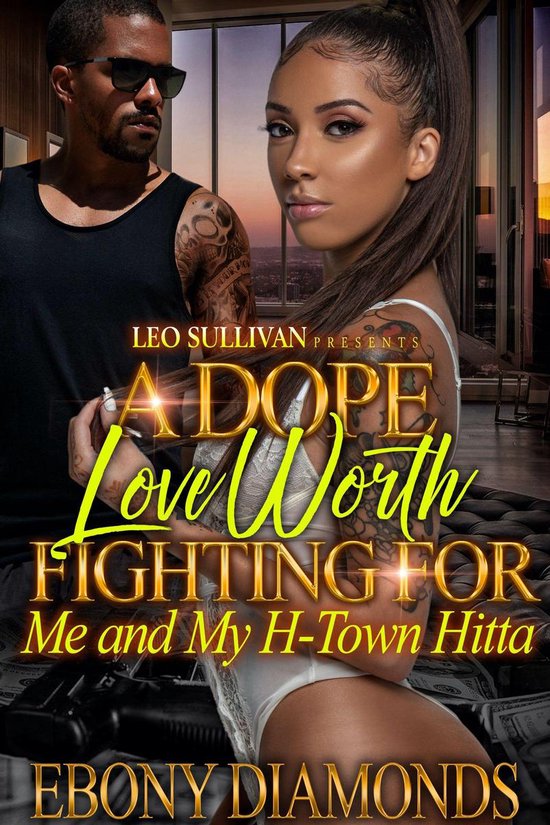 Life can be hard for any young girl growing up in the hood. However, when the daily struggles of life are made even more complicated by an absent father, a schizophrenic mother, and a drug-addicted uncle, better days can be hard to fathom. Ocean Barcellus gains the whole world and loses everything in one night. She finally gets her special moment with the boy who holds her heart, only to have him taken from her before love can be shared. Ocean plans to fulfill both of their dreams until he returns, but an act of betrayal causes her life to go in a direction that she never saw coming. Onyx is on the threshold of greatness. His boxing career is on the rise, and he is at the top of his street game. One night changes everything when he sacrifices himself to save Ocean, the girl who could've been his first love. Now faced with a prison sentence, Onyx prepares to do his time and come home to his dream girl. Unfortunately, his brother, Bronte, has other plans, and he doesn't mind breaking hearts and ruining lives to get what he wants. When Onyx and Ocean finally face each other again, years later, the pain, heartbreak, and bitterness quickly rise to the surface. However, the love that never got a chance to flourish rises as well. They are both in complicated romantic situations, but are they willing to risk it all for love? Ebony Diamonds is back with another twisted love story filled with envy, lust, betrayal, and her signature humor.

Subtitel
Me and My H-Town Hitta