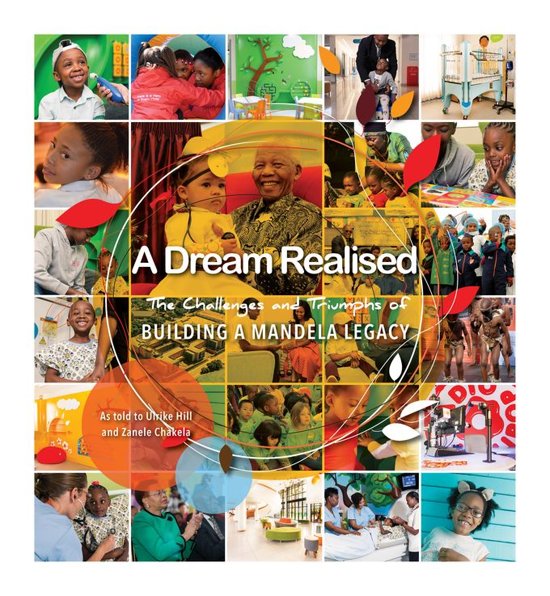 "How can there be only one dedicated hospital in the country for our children?' When Madiba asked this question, he sowed the seeds of a challenge that would grow into a legacy.


A seed may be small but its size is disproportionate to what it can become over time. The Nelson Mandela Children's Hospital was a project that seemed impossible when it was just an idea that started with ten people seated around a dinner table. As they discussed the state of healthcare in the country and shared their experiences, they realised that it was the children of Southern Africa who were the most disadvantaged by the lack of dedicated paediatric facilities. At the end of the evening a statement by the late Dr Nthato Motlana took hold and became the catalyst for a remarkable journey: "I will speak to Nelson,' he said.


With South Africa's first democratically elected president Nelson Mandela's backing, the board of the Children's Fund was inspired to take up the challenge to address this vital need. After years of global research and advice from experts in numerous different fields a Trust was formed to oversee the project and, critically, to set about raising the one billion rand it would take to build, equip and staff a state-of-the-art children's hospital.


The stories behind the planning for, fundraising and building of the Nelson Mandela Children's Hospital are inspiring, personal, and sometimes heart-breaking. It was a long and arduous journey, beset with difficulties, but the dedicated team's commitment and courage prevailed to create a living legacy that will truly impact the lives of children for generations to come.


Today, the Nelson Mandela Children's Hospital in Johannesburg is a proud testimony to a uniquely African story which honours the memory of a great statesman and celebrates the children for whom he cared so deeply.

Subtitel
The Challenges and Triumphs of Building a Mandela Legacy