A Fish! Don't You Wish 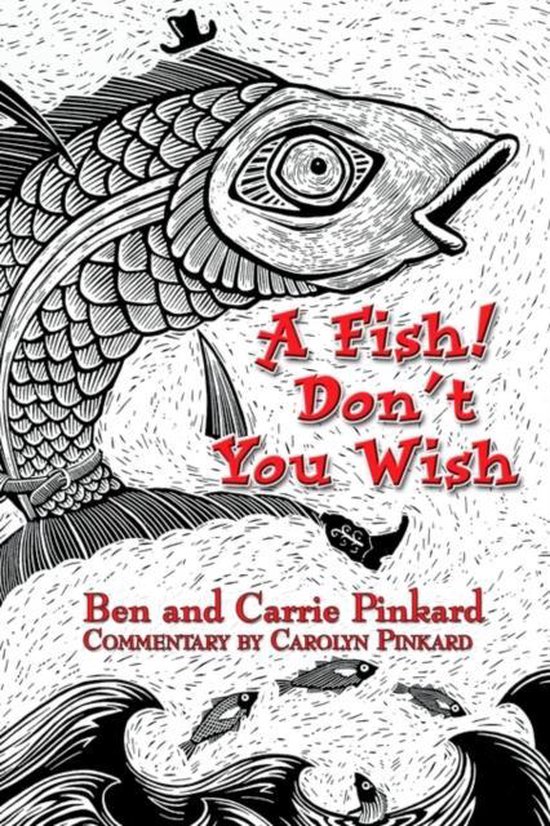 In the spring of the year 2001, Ben and Carrie Pinkard, aged six and eight, asked their grandmother to help them write poems. Her reply was a resounding, Yes. What happened when this trio met on Wednesday afternoons for five consecutive months to explore and make poems makes up the content of t his book.


At each meeting poems were read a loud (as all poems should be); the children were guided into activities intended to sharpen their powers of observation and stir their imagination; poems were then created by the children.


This book contains 74 poems, approximately half written by each child. It is unique in presenting many poems written by a single child poet. The reader will find short poems, long ones, philosophical poems, descriptive poems, humorous poems, and ones that reveal how deep the heart and how keen the mind of children can be. These poems make a potent argument for making an honored place for reading and writing poems in elementary schools.
Toon meer Toon minder