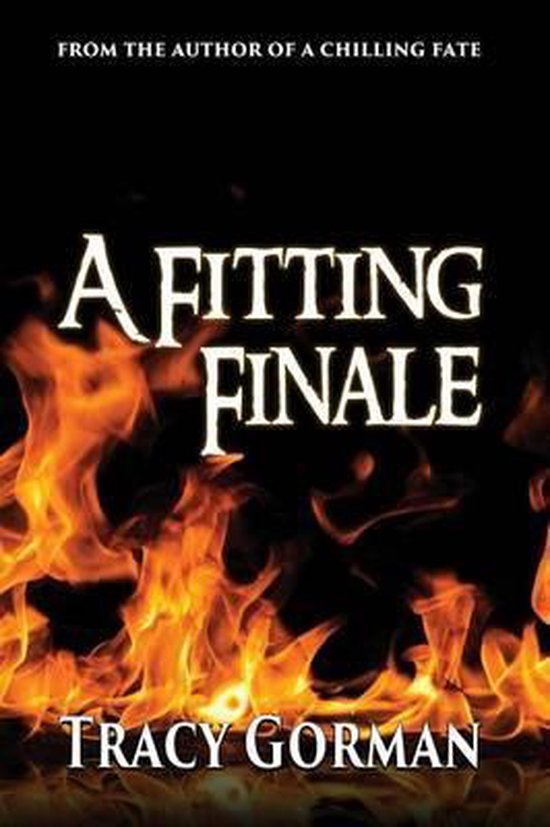 It's been five years since journalist Emma Blake helped catch one of London's most notorious criminals. But it's an achievement that's made her many enemies. So, when she finds herself back on the Debden Estate, tasked with a seemingly impossible assignment, she knows she has to be careful. Danger could be lurking around any corner. When an anonymous note arrives through her door, she can't be sure of its intention. But when a series of gruesome murders are discovered, starting on the day of her arrival, the timing just seems too much of a coincidence. Has The Boss found a way to exact his revenge from the confines of his prison cell? Or is someone merely toying with her? When fate leads her to her old ally, DS Tyler, she is lured into a familiar sense of security. But the Boss has one final trick up his sleeve. A terrifying game that will rock the borough of Debden to its very core. Will he succeed and get his crowning moment of glory? Or can Emma escape his deadly advances once and for all?
Toon meer Toon minder