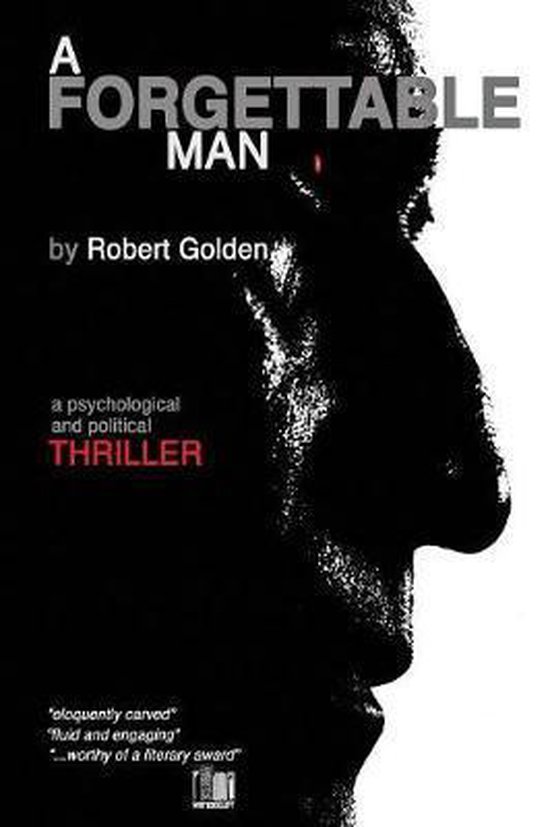 This is the story of David, an American photojournalist, targeted to become a martyr by revolutionary "friends' in a dysfunctional, immediately pre-Arab Spring, tin pot dictatorship. David engages in a tense emotional and physical struggle to cope with the treachery, to accept that he must act and then to do so. The events take place across 17 hours; the clock is ticking; this is a thriller. The story is inter-cut with memories of his first 17 years of growing up in the American Midwest and his efforts to escape his uncultured, unloving and oppressive family and city. He strives as a child to comprehend the world around him, to make sense of the senseless violence meted out against him by his brother and others, to cope with his father's silence and frequent hostility, to grasp all the knowledge he can, and to become a photographer as a way of finding redemption. Like most children brought up without love, he struggles to overcome his sense of worthlessness. He believes that by using his camera to show people what lies hidden under the stones, he can rationalize his existence. Exposing truth and providing it to others becomes his mission and the thing that drives him to wind up in the desert hell he is trying to escape. He hardly lives his own life but rather observes others. He is a rebellious, perpetual outsider. It is a journey of political, intellectual, artistic and emotional turmoil, passionately told. Throughout his efforts to escape, the tale of his love for a woman in Sarajevo at the beginning of the Bosnian War is woven into his reflections. As he confronts his likely demise, while fleeing across a stormy sea in a flimsy fishing boat, he continues to try and grasp what life means.
Toon meer Toon minder