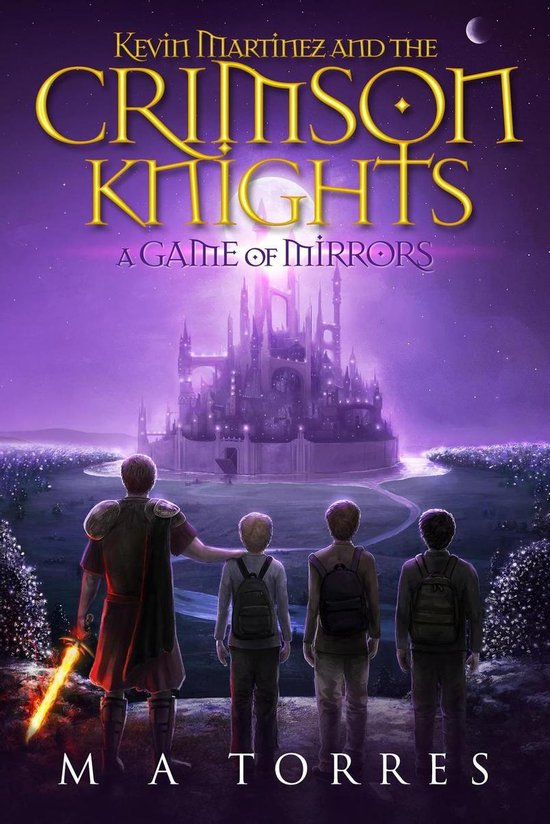 A group of nerds. A portal to a mystical land. A whole world of trouble...

Halloween night had been good for seventh grader Kevin Martinez and his friends. Kevin's crush had joined them for trick or treating, and they had scored tons of candy. The fun soon ends, however, when they are bullied into entering the infamous 'House on Crimson Street'—an abandoned house whose previous owners disappeared under mysterious circumstances.

Inside, Kevin and his bully tormentor are transported into the world of Derathiel; a beautiful but besieged medieval land in the midst of a war. Leading the carnage is a cloaked horseman named Raven, who leads an army of warriors who transform their victims into petrified wood-like zombies.

But there is hope, in the form of a young knight with a flaming sword named Jey, who befriends Kevin and his friends. Soon, the evils from Derathiel begin to spill over into Kevin's home town. Along with his friends, Kevin must race to solve the mystery of the Crimson House and assist Jey in Derathiel's defense.

But when the 'chosen one' turns out to be anything but, the friends are left with more questions than answers, and the fate of an entire kingdom riding on their shoulders.