A Gift for My Son 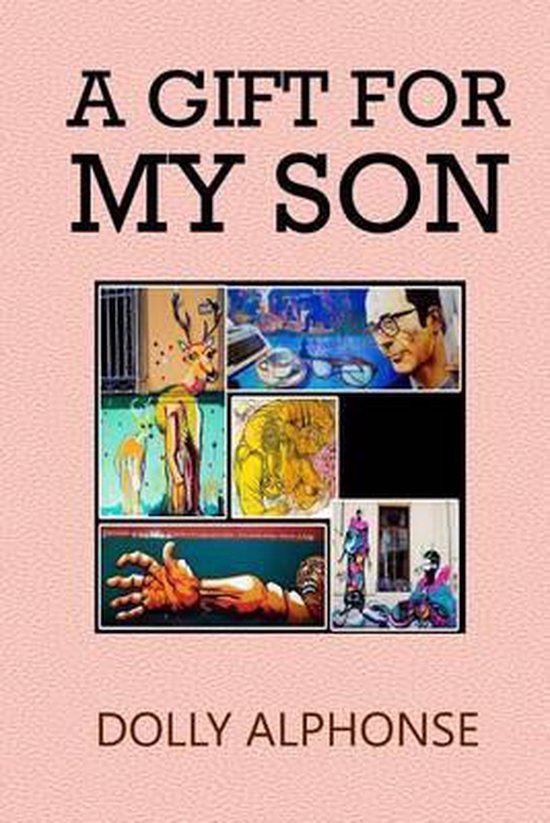 The book is a true story narrated by a young girl. The protagonist is her father, a Naval Officer who received one of India’s highest honors for devotion to duty in the Navy. The locations and incidents are factual, so the photographs and commendations he received are included. The year is 1960. Dolly is a young child growing up in the city of Bombay in India. She lives in Colaba Causeway with her family and friends and gives you a good description of the people who lived there and the old British architecture that remind you of the British colonial times. Then she talks about her father, the anchor in her life. He was selected to go to England to be trained for the ship INS Vikrant (R 11) and bring it to India. It was the first Majestic - Class Aircraft Carrier of the Indian Navy. He was specially trained for Mooring work and was awarded the ‘Nao Sena Medal’ for doing mooring work on INS Vikrant. In the year 1978 on January 1st, one of the Indian planes crashed into the Arabian sea. Dolly’s father and some hand-picked naval divers searched the Arabian Sea off Bandra for five days to recover the ‘black box’ and salvaged the remains of the aeroplane ‘Emperor Ashoka’.She narrates the partition of India and the anguish and heartbreak it caused to her family when her father’s only sister married a Muslim and moved away to Pakistan. Dolly married a scientist and she went to live in a beautiful colony called ‘Anushaktinagar’, designed by the great nuclear physicist Homi Jehangir Bhabha. There is a wonderful description of this colony; their lifestyle, traditions and culture. She describes her interesting teaching career and the students of Atomic Energy School where she worked for 30 years. The total diversity is described between the two existing cultures - one the old English style in her childhood days; and the other, the true Indian culture she embraced after marriage.November 2008, the terror attack of Mumbai ; The horror and fear that ran through the mind of the people at the time of the explosions are breathtakingly narrated through the experience of one of Dolly’s nephews, who was present in the railway station at that time. Thirty-five years later, the classmates take a walk to Gateway of India, reminiscing the past and memories flood back. In 2011, Dolly visited Egypt, Israel, Palestine and Jordan, touched the sacred spots and faith was restored. She narrates her pilgrimage experience. The Museum in Egypt reminded her of an ancient wealthy civilization. Jerusalem the holy city, unfolded the magical presence of the great spiritual leader. She returned from her sojourn inspired and motivated.A major part of her life was teaching, and she narrates the funny incidents that cultivated humor in the class.
Toon meer Toon minder