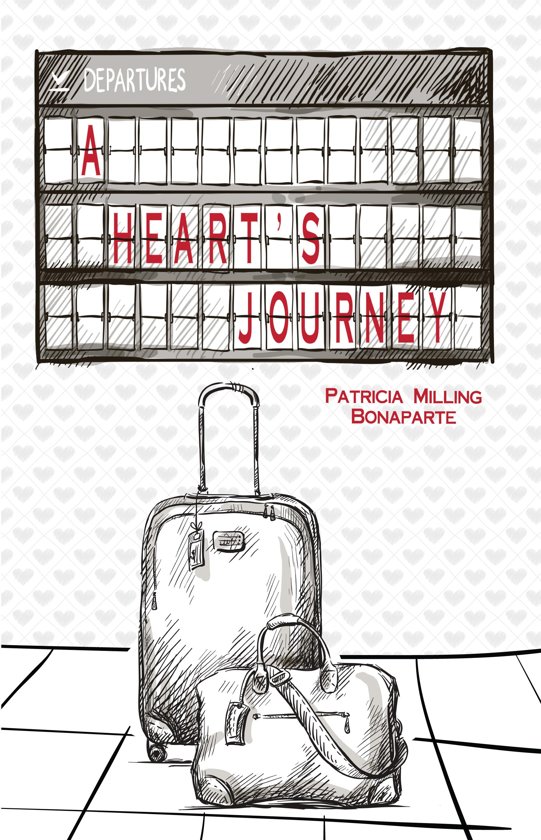 The journey of a naïve, sensitive women growing up in the forties and fifties. Propelled by fear of the unknown, she was forced to make it on her own much too young, but she received help from her loved ones. She learned to pay attention to her intuitiveness and the still, small voice in the middle of the night.


Against the horrible tragedy of her parents' deaths and the early arrival of independence, Pamela must decide who she is and what she wants from life if she is to survive in 1950s America. Confronting the harsh realities of racism, abusive relationships, and raising a child alone, Pamela learns what it means to be a self-reliant black woman and comes to terms with her fears, desires, and, ultimately, herself. A Heart's Journey recounts the emotionally honest journey of how a timid and sensitive girl in the rural south became—through God's grace and her own determination—a mature woman in control of her own future.