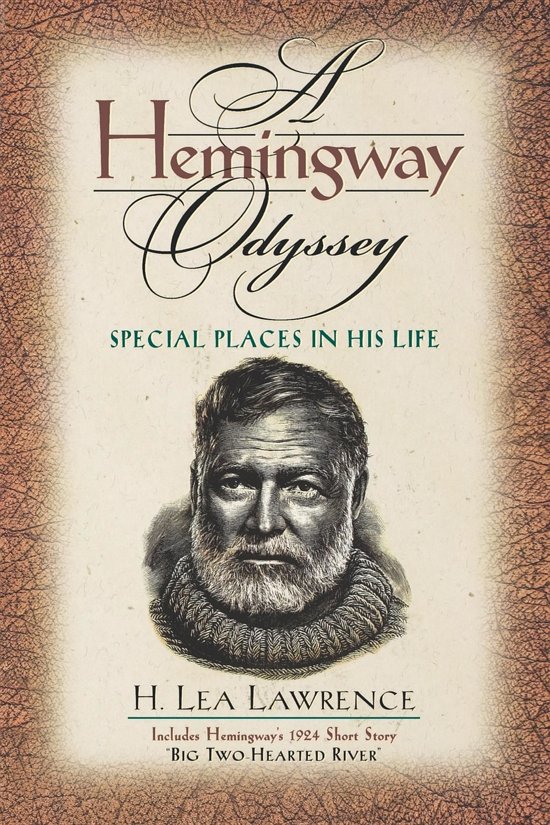 A must-read for Hemingway enthusiasts in the centennial year of his birth, A Hemingway Odyssey contains never-before-published interviews with people who knew him and observations of the special places he frequented, thus revealing how powerfully the waters Hemingway loved influenced his writing from his earliest days to his last novels. Wherever Hemingway went--in Michigan, Italy, France, Spain, Germany, Key West, Cuba, or Kenya--he managed to find special places that he plumbed both emotionally and with a hook and line. In this fascinating narrative, H. Lea Lawrence retraces the great writer's footsteps to these special places and records the recollections and insights offered by some of the people who recalled when Hemingway visited their town or fished with one of their relatives. Beginning with one of the writer's first short stories, ''Big Two-Hearted River,'' which is reproduced in its entirety, an unmistakable relationship is established between Hemingway's angling experiences and various stages of his writing. This unique approach to Hemingway's life sets it apart from the work of other biographers. Numerous photographs put readers in touch with his life, particularly with the waters where he loved to fish, from rushing trout streams to the Gulf Stream.