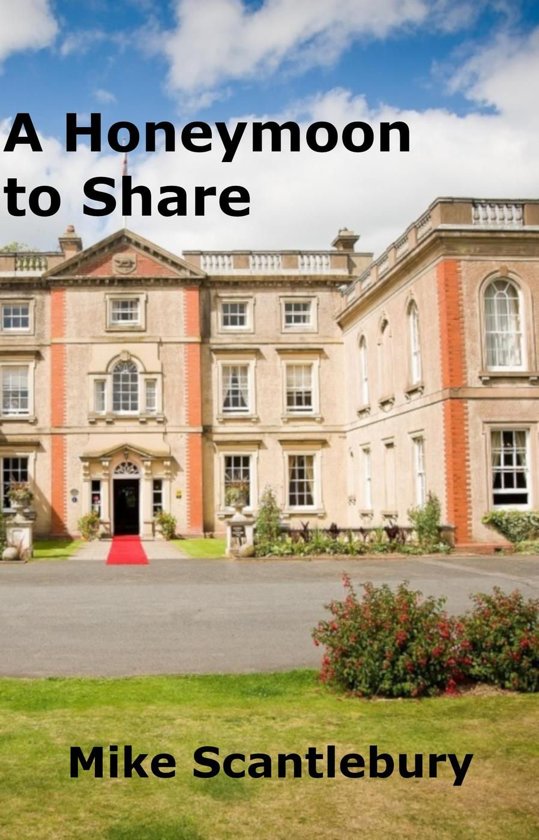 Lucey is distraught. Her sister Shanna has been jilted, but the whole Farley family has chipped in to help pay for the wedding, the Reception and honeymoon. They can't afford to let that money go to waste. So they have asked Lucey, the sensible one, to arrange to try and recoup their losses. She puts a small advertisement out, and is gratified to hear from a local businessman who is desperate to find somewhere for his cousin to have their Reception. The country house hotel sounds ideal. He meets her there and is very impressed. He is happy to hand over a cheque for the full amount. But he has a favour to ask. He is due to play the part of Best Man on the day, but doesn't have a date. Would Lucey be willing to step in? The poor girl is nervous. It's a marvellous setting and spending a day in the countryside is tempting, but she doesn't even know this man, this Mr Linden. When she realises he's a successful businessman, it makes her even more worried. Then her flatmate tells Lucey that he's a miilionaire. How can she cope? That's when the phone rings. It's him. He wants her to come and meet his mother at a family barbecue the next weekend. Lucey quakes. What should she do? Where on Earth is this going to lead?