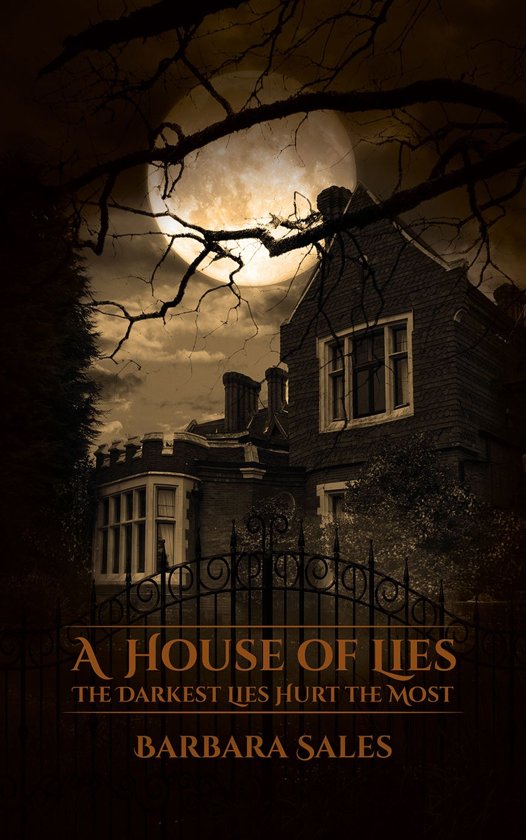 Every family has secrets, the Stewarts are no exception. As their lives unfold, hidden secrets and shocking lies are exposed, with some more destructive than others. After Harry's death, Charlotte is left with nothing, and after coming to terms with his lies and deceit, starts to build a new life for herself and her daughter, Izzy. Years later, a chance meeting reawakens memories that Charlotte had suppressed. Letting her curiosity get the better of her, she is led into a situation which exposes the lie that she's carried with her for years, deceiving those all around her.