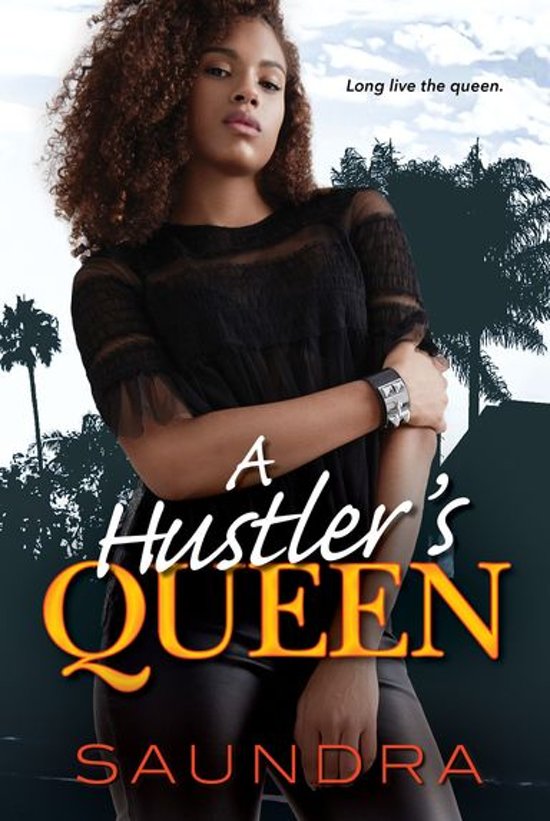 
A hard-working daddy's girl, Precious Cummings is sure she's going to college. But when her father is murdered, she discovers he lied for years about money they never had—and hid a shocking family secret. Shattered and lost, she starts hangin' with savvy hood chick Keisha—and falls hard for DaVon, LA's most powerful drug dealer. As his new lady, Precious soon gets the best of every luxurious thing—and fast learns the ropes of her lover's lethal hustle . . .


Suddenly DaVon is brutally gunned down, and Precious steps up to run his empire. But she's got to stay ahead of rivals planning to ice her out, treachery from DaVon's rebellious crew . . . and her mysterious twin sister who appears out of nowhere and has nothing to lose. Escaping the game is not an option. Trusting anyone equals a death sentence. And Precious has just one shot to flip betrayal, deception, and killer lies her way—and survive to rule for keeps.


"Saundra continues to flawlessly portray the dog-eat-dog code that Detroit goes by."**


"Saundra should be applauded. . . . Enthusiasts of the series will love revisiting Mya."

—Library Journal on Her Sweetest Revenge 3