A Journey of Faith and Community The Story of the First Baptist Church of Augusta, Georgia 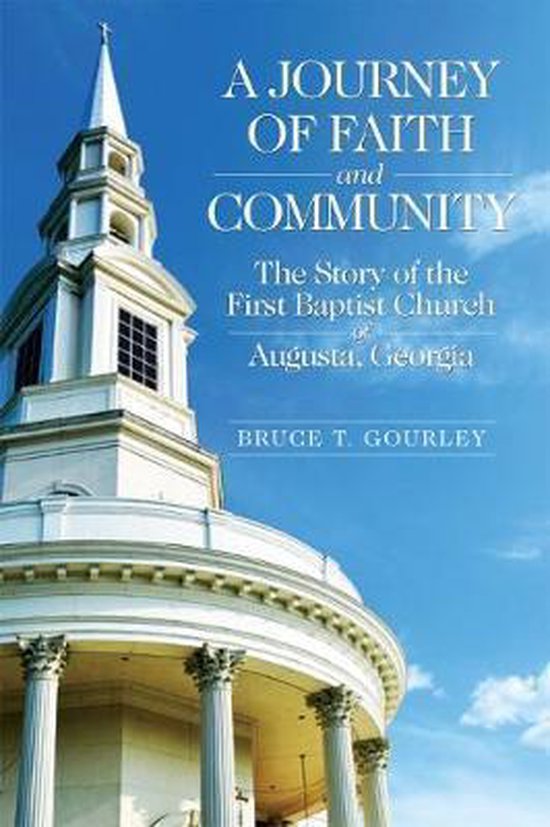 Established amid adversity in 1817, the First Baptist Church of Augusta, Georgia, ranks among the most important congregations in Southern history for having birthed the Southern Baptist Convention in 1845. A Journey of Faith and Community offers new insight into the surprising role First Baptist Church of Augusta played in the formation of the South's now-largest denomination. Yet in a manner unusual for Baptist churches of the Deep South and in part reflective of the ethos of Augusta, the First Baptist congregation maintained significant relationships with Northern (American) Baptists into the twentieth century. Exemplifying the progressively conservative nature and rapid growth of early to mid-twentieth century urban Southern Baptist life, the church in the decades following dissented from a theologically-calcifying SBC by ordaining women to ministry, welcoming holistic ministry and missions, and transitioning into primarily a Cooperative Baptist Fellowship congregation. A Journey of Faith and Community is the story of how an outcast and disadvantaged people of faith grew into a large and influential Southern congregation while striving to remain true, amid changing cultural currents, to a Christ-centric heritage of freedom of conscience, religious liberty for all, and church state separation. At the same time this volume is a study of the close relationship between church and city, the historical intertwining of religion and the South, and congregational responses to modern demographics and religious challenges in America. From beginning to end, the story of the First Baptist Church of Augusta, Georgia, is a drama filled with surprises, plot twists, and concurrent narratives local, regional, and national.
Toon meer Toon minder