A Killing Among Friends 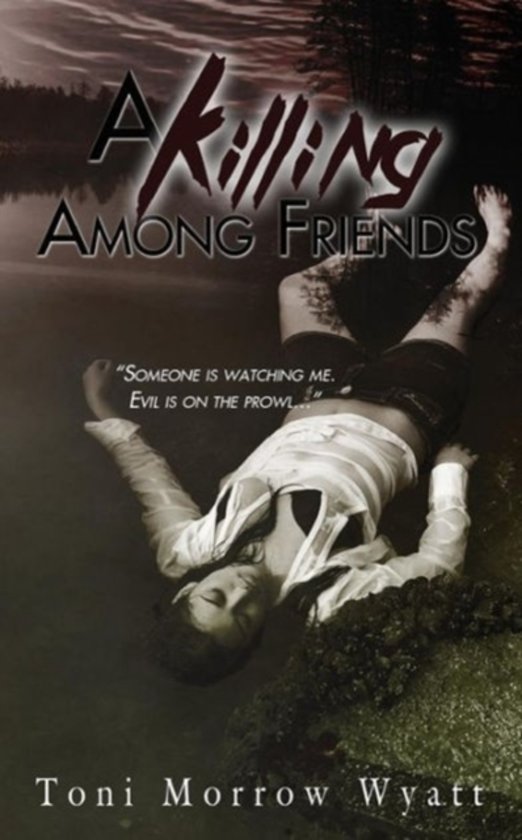 Sennie Lacefield has always felt safe at her family's peaceful mountain lodge... The only break in her tranquil life was the death of her boyfriend Patrick Devon, which left her heartbroken and unable to understand Patrick's sullen, withdrawn brother Lonnie. But when her best friend Reatha Alcoker disappears, her sense of security is shattered. With the help of Reatha's boyfriend Milo Durham, she launches a search for her friend. More girls disappear, and bodies begin turning up... When one of the missing girls is found dead in a swamp with a symbol burned into her forehead, Sennie focuses on her growing list of suspects. She can't count on help from the lazy, lecherous Sheriff Warford Cackley. She also has suspicions the sheriff's son Rex and his nasty friend Ottis know more than they're willing to share. Someone is watching Sennie's every move... Refusing to believe Reatha is dead, Sennie and Milo continue their frantic search, and Sennie is plagued with threatening messages. When another girl's body is discovered, she and Milo visit the site and find evidence that Reatha has also been there. Some aerial photographs might hold a vital clue...if they can find them in time. As Sennie unravels a tangled web of secrets, arson, burglary, and murder, could it be that a desire to help Sennie has warped the mind of a murderer?
Toon meer Toon minder